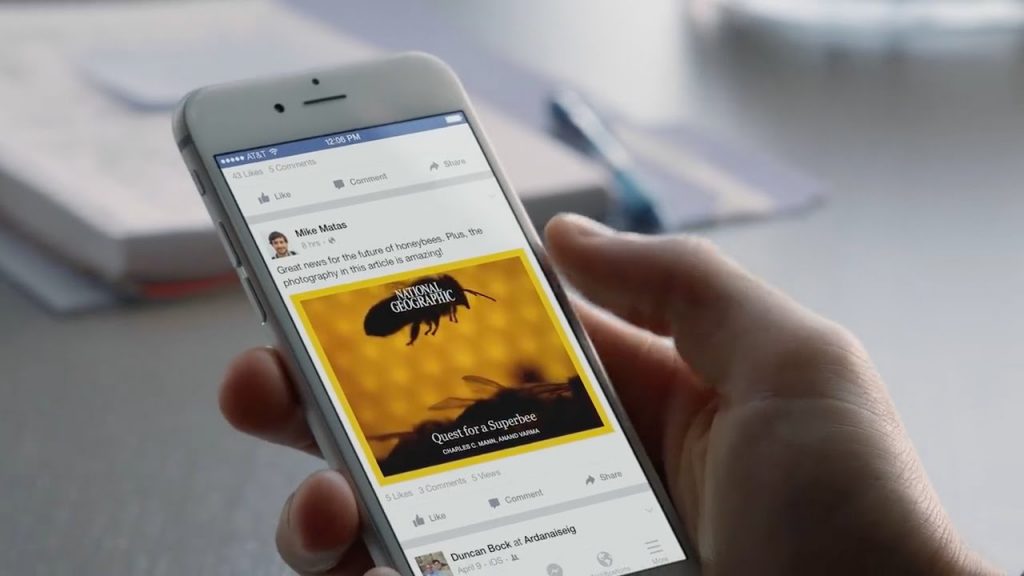 Remember the colored comments on Myspace? Facebook is testing another feature which will bring colored comments to your mobile and desktop. Months ago, Facebook introduced colored status updates and now it is bringing the same color gradients to comments as well. Myspace also allowed users to post colorful comments in the early 2000s. We just hope that Facebook does not go in the same direction the Myspace went.

The feature is currently under testing and only a few users are able to access it. Moreover, the colored comments are limited to mobile for now. With this new feature, you’ll be able to select colors for your comments and they’ll look something like this. 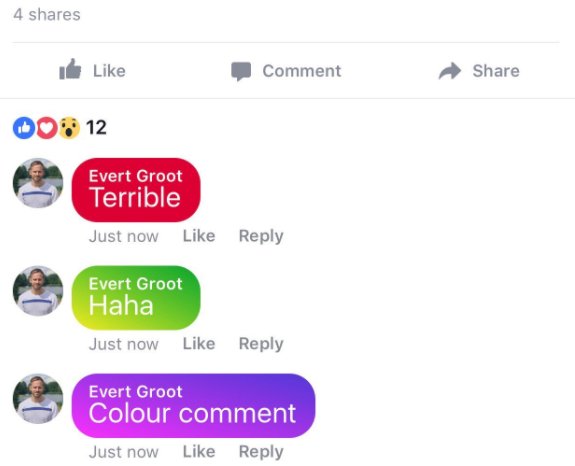 No one on the internet, including the big tech blogs, seems to like this feature. Facebook has the habit to roll out features which users don’t like in the beginning but they get used to them eventually. People also hated the colored status feature when it first arrived but now everyone is just used to it. We have to wait and see if the new colored comments feature goes wrong or people get used to it as well.

What are your thoughts on the new feature? 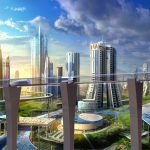 India is getting Hyperloop technology, will reduce more than an hour’s journey into 5 minutes!