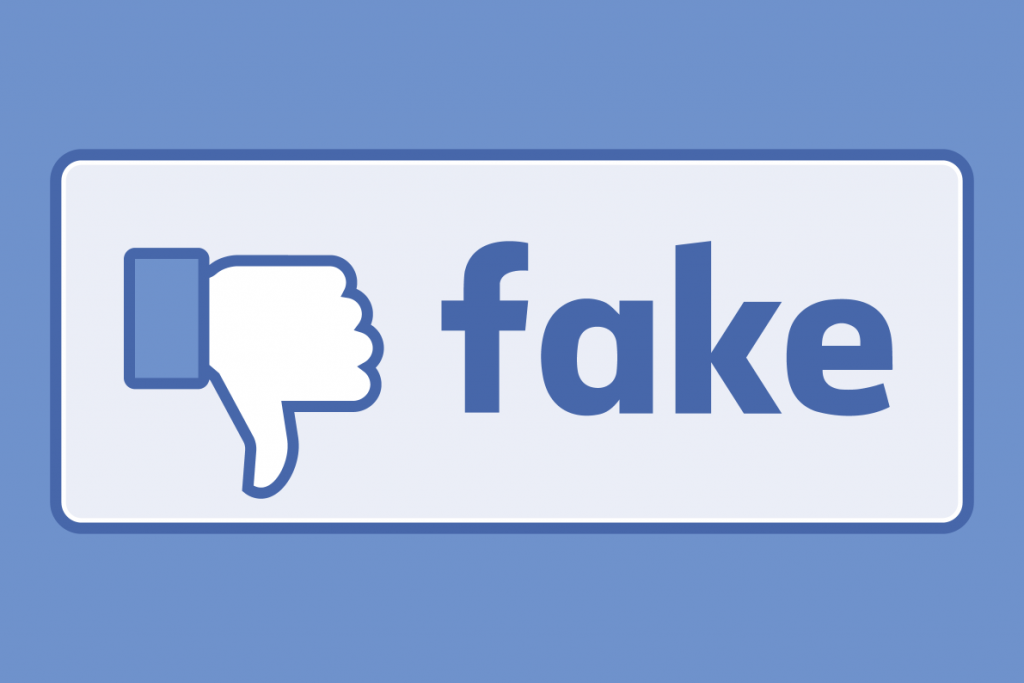 Facebook has shut down 583 million fake accounts in the first three months of 2018.

On May 15, Facebook published its first ever Community Standards Enforcement Report in which the company’s Vice President of Product Management, Guy Rosen, revealed that Facebook has removed 583 million fake accounts in the first three months of 2018.

On average, there were about 6.5 million fake accounts were created every day between the start of 2018 to March 31. Guy Rosen explained that luckily the majority of these spam accounts were disabled with the help of Facebook Artificial Intelligence tools right after their registration. Although Facebook still estimates that around 3 to 4% users are still fake that means among 1.7 billion users, around 66 million accounts are not real.

Additionally, Facebook managed to flag and delete 837 million spam posts in the first quarter of 2018 and most of which were deleted before the users got a chance to report them. Rosen said, “The key to fighting spam is taking down the fake accounts that spread it.”

After the data breach scandal reported by Cambridge Analytica, Facebook is doing constant efforts to restore public faith in the social network as it continues to combat fake news and privacy scandals. Recently, Facebook has blocked more than 200 third-party apps that were found to be in violation of data policies and community standards of the Facebook.

While Facebook has been working quite effectively to deal with the instances of nudity and sexual activity, as well as graphic violence but yet the team admits that its technology “still doesn’t work that well” when it comes to hate speech. However, Facebook ultimately removed 2.5 million posts of hate speech in the first three months of the year, only 38 percent was flagged by A.I. tools.

Mark Zuckerberg said at F8 Conference, “we have a lot of work still to do to prevent abuse.” Rosen noted that “It’s partly that technology like artificial intelligence, while promising, is still years away from being effective for most bad content because context is so important.” 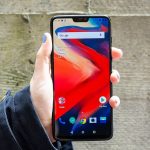