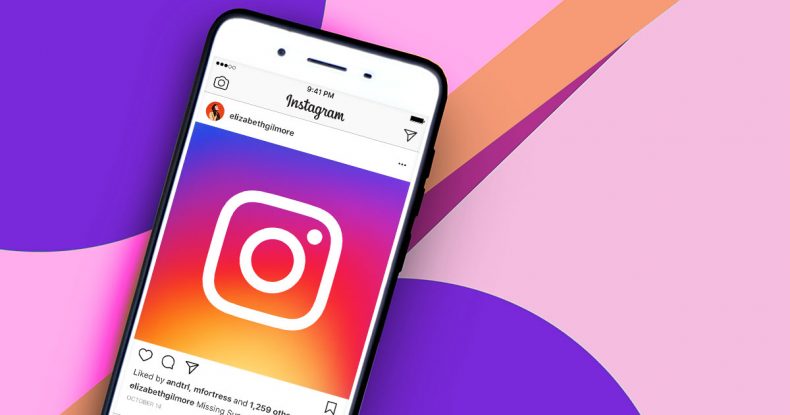 The company says it came to know about the clone website network about a year ago in November 2019. The network includes copies of Instagram with similar sounding names such as jolygram.com, imggram.com, imggram.net, finalgram.com, pikdo.net and ingram.ws. While speaking to TechCrunch, Facebook describes the websites as having “voluminous traffic.” The first of these sites, jolygram.com, has been active since August 2017, while the rest were brought online in the years after.

Sahinturk was able to scrape data from Instagram and use it for his own websites by using automated web scraping tools and software. He avoided being caught by making the tools look like the requests to Facebook’s servers were coming from someone using the official Instagram app. Sahinturk created and used thousands of accounts daily to make automated requests for information to Facebook’s servers, allowing him to scrape huge amounts of data.

Facebook is claiming trademark violations against the defendant, as well as $25,000 in damages for the resources used to conduct an inquiry into the issues. The company has filed numerous lawsuits against firms for the misuse of its users’ data following the Cambridge Analytica scandal, but this is the first time it has sued Instagram clones.