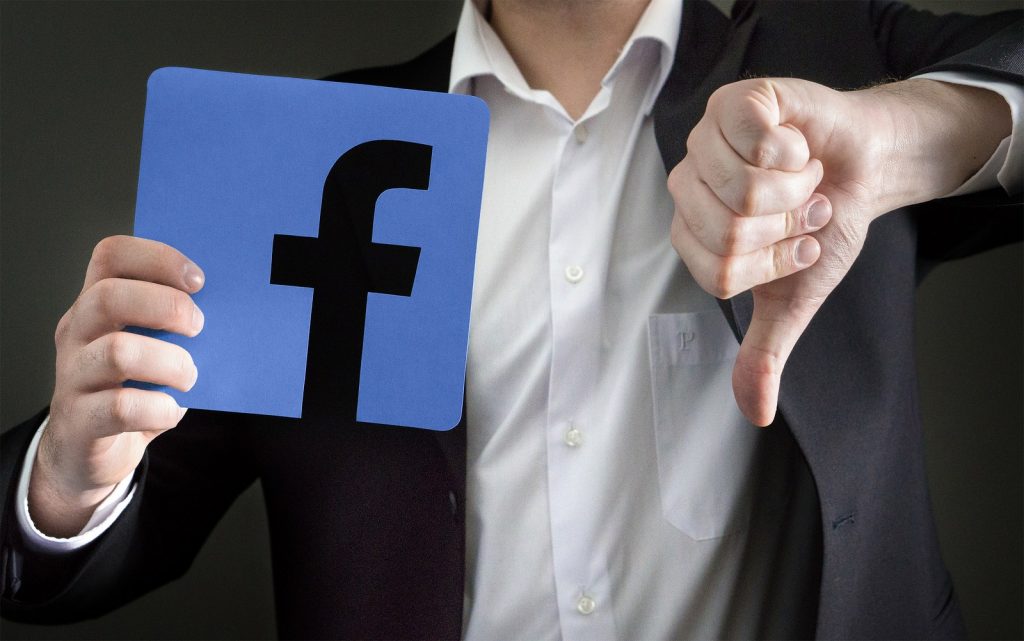 Some recent disclosures filed with the government have revealed that Facebook spent $3.3 million on lobbying in the United States during the first quarter of 2018. The multi-million dollar effort marks the largest tab the company has ever racked up on lobbying in a single quarter.

Facebook spent much of its time lobbying the White House, members of the Senate and the House of Representatives, and a number of government agencies including the Federal Trade Commission and Federal Communications Commission, according to the documents first cited by Bloomberg.

Facebook covered a wide array of topics in its efforts, making its opinion heard on a number of topics that relate to the company’s business interests as well as putting its thumb on the scale as Congress weighed new legislation that would affect the internet and tech industry.

The social network firm took up discussions on a “comprehensive reform” of the immigration system, “including temporary high-tech worker visas and employment-based permanent residency,” likely in response to the current administration’s decision to temporarily suspend H-1B visas that are routinely used by tech firms to bring in foreign workers. It must be noted that Facebook was one of the top 15 employers for H-1B visa recipients in 2017, according to the National Foundation for American Policy.

Calling on Mark Zuckerberg to testify and putting Facebook’s business practices on trial have made for great theater, but it’s these types of disclosures that make it clear why those efforts rarely produce results: Senators can appear tough for the audience, and Zuckerberg can slip a couple million dollars in their collective pockets on his way out the door to make sure nothing more comes of it. 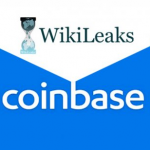