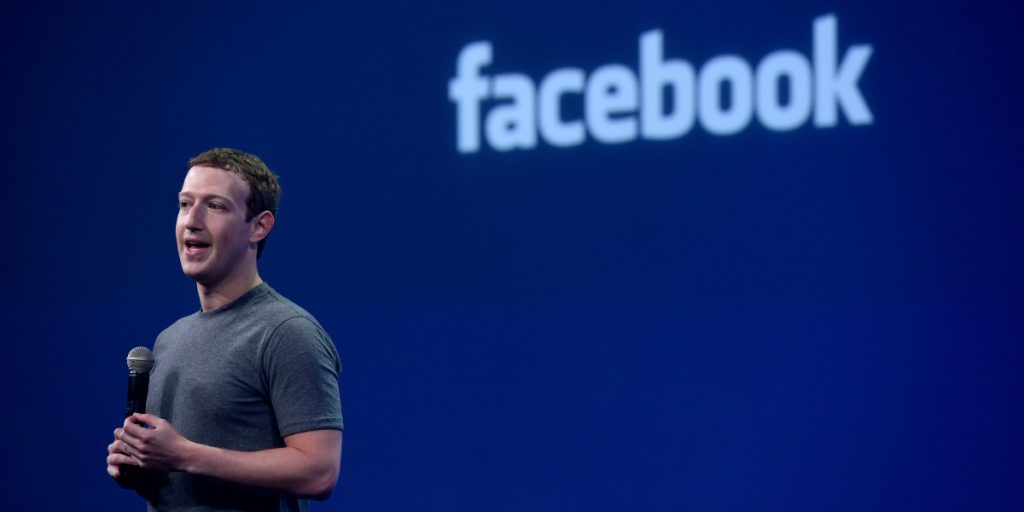 With Facebook’s focus on the metaverse, the company is looking to change the company name by next week. The concept of this rebranding first came around from CEO Mark Zuckerberg who aims to provide copious details at the company’s annual Connect event on October 28th. In a nutshell, the company aims to be more known for its products rather than just being deemed as a social media platform.

This rebranding will place the blue Facebook app as one of the many products under the parent company overseeing groups like Instagram, WhatsApp, Oculus, and more. In addition, this would further separate the futuristic work from the current social media platform.

The new Facebook name has been kept as a major secret and is not even known amongst the senior employees. However, rumors are that the name would be something like Horizon which is the name of the still unreleased VR version of Facebook-meets-Roblox which the company has been developing for the past few years. 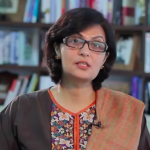