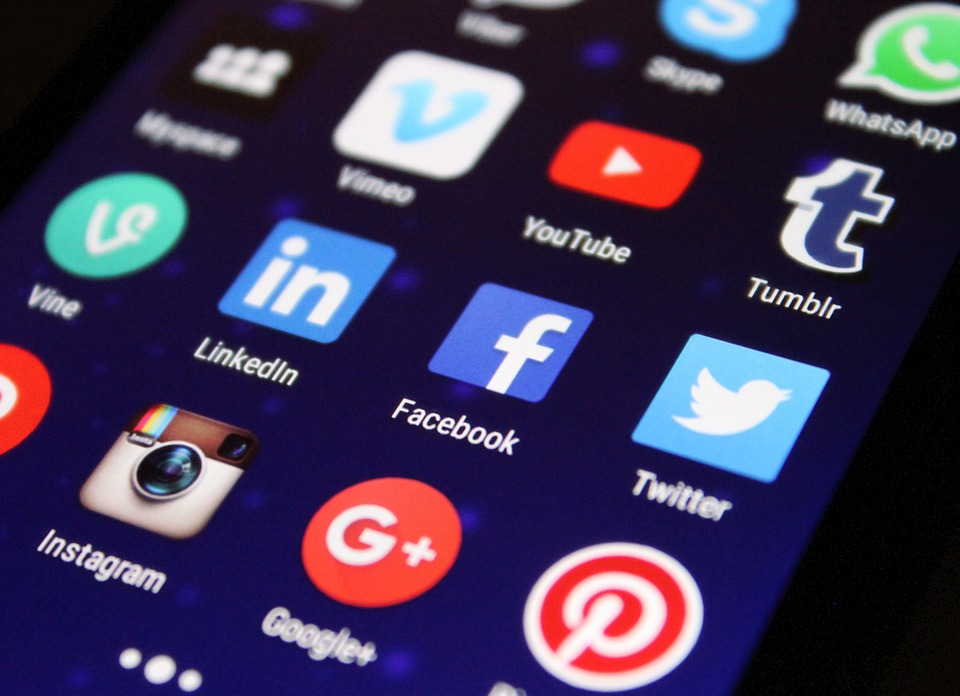 For the past week, hundreds of Facebook users in Pakistan have been blocked for a period of 72 hours for being the victim of a weird pic-sharing scam.

If someone sends you a picture of a small boy holding a fish on a hook and asks you to send it to them on facebook or share it, please don’t.

The picture in question appears to be of a little kid holding a fish he seems to have caught. We can now confirm that it indeed works and it will get you blocked by Facebook for 72 hours. The picture might seem quite innocent at first but on a closer look, you can clearly see that a part of the picture has been censored. As a result, Facebook will consider it to violate the “Facebook Statement of Rights and Responsibilities” and will block you for three days because that picture states children sex offense.

Here’s a screenshot of the notification that appears if you have indeed shared the pic, 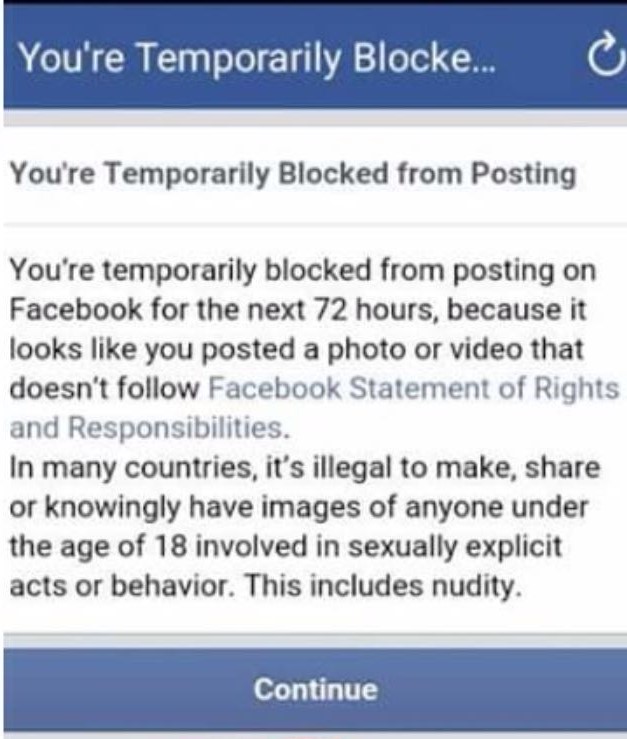 This might be a stupid prank for most users but take a moment to think about what impression you are creating of your own country for the people at Facebook. They have already blocked hundreds of users in Pakistan after the spread of this picture and will probably have to end up blocking more.

Here’s how one girl on Facebook has perfectly summed up the whole scenario,

Due to the original image being considered sexually explicit, we are uploading a cropped version of the picture that is now being shared around as a meme on social media pages in Pakistan just to make our readers aware, 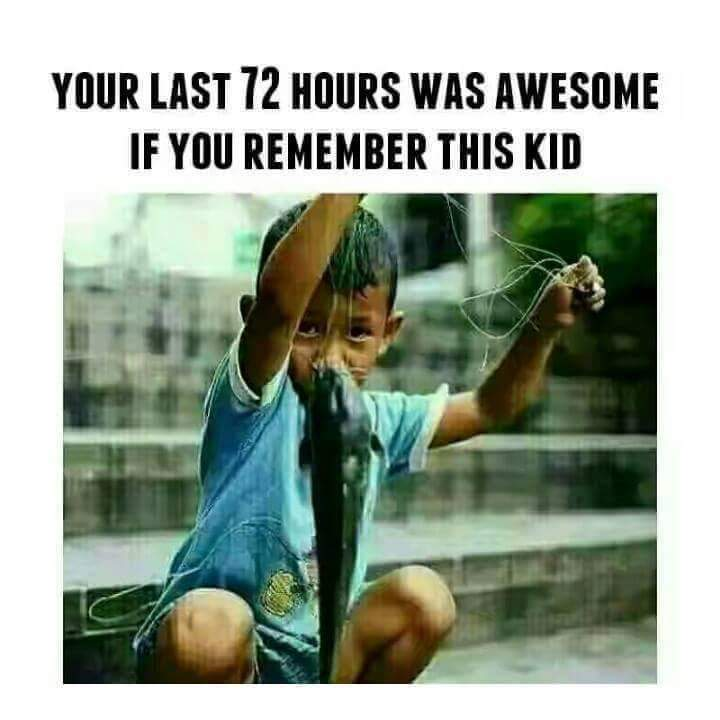 Writer’s Note: I too was nearly the victim of this prank. Someone sent this to me on WhatsApp and asked me to send it to them on Facebook. Not noticing anything weird at first sight, it was only sheer incredulity at the person’s laziness and a geeky–tech-guy-sense that stopped me from doing so. 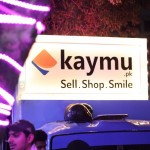 Imtiaz Mohammad, Regional Offline Marketing Head of Kaymu Asia, has moved on from the position