Facebook is cracking down on fake news with harsher penalties 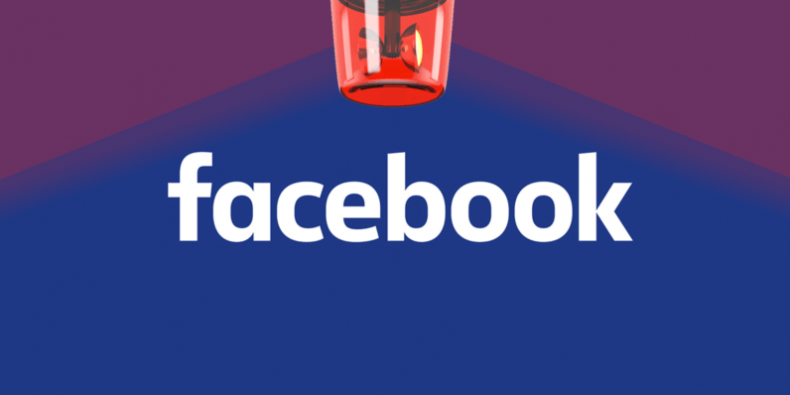 The main focus this time around is the pages that publishers and news sources have on the social network. The goal of exercising more control over such pages and groups by Facebook is to prevent publishers that operate large networks of pages and groups from skirting bans.

Facebook came under fire when a headline from the St. George Gazette blared last month saying, “President Donald Trump signs an executive order allowing the hunting of bald eagles.” The headline was proven to be fake, yet it got wide coverage on Facebook. The platform was also allegedly involved in allowing their networks and advertising programs to distribute and amplify fake news stories during the run-up to U.S. presidential election in 2018. 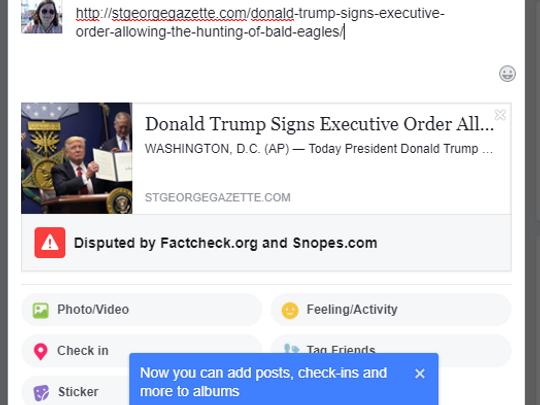 In response, Facebook said they’ve been cracking down on false stories, and has confirmed that there will be a third-party fact-checking organization, making it easier for users to report fake stories and choking economic incentives for fake news producers. Facebook claims that starting today, it reserves the right to take down existing pages and groups that are simply affiliated with those that have violated the company’s community standards, even if those pages or groups haven’t technically broken any rules. From now onwards, Facebook will also prevent publishers who have already been banned or have had their page taken down, from operating another page to circumvent the ban.

Facebook believes that the new policy change will help them stay accountable and it will be able to stop spreading of fake news on social media.