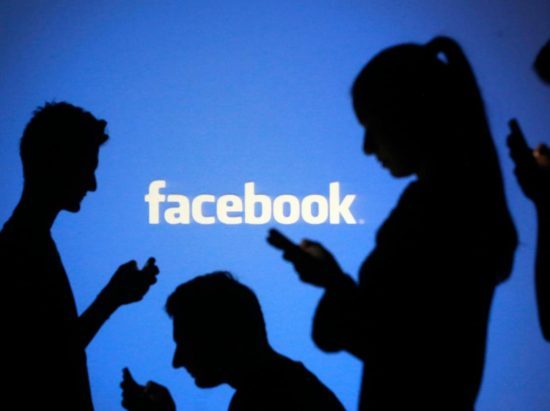 Facebook has announced the expansion of its fact-checking program and adoption of machine learning to combat fake news. In the days that followed Cambridge Analytica scandal, revealing the Russian disinformation campaign, Facebook launched a combination of technology and human review to fact-check news.

With the help of independent third-party fact checkers certified through non-partisan International Fact-Checking Networking who rate the accuracy of stories, Facebook takes action by lowering false stories in the news feed and reducing the distribution of fake pages propagating misinformation.

The program has been expanded to 14 countries and will roll out in more countries by the end of 2018. The fact-checking mechanism has helped Facebook reduce the distribution of fake news by a whopping 80 percent. The program will also be extended to fact-check photos and videos as well that manipulate facts to push political agendas.

Facebook is also implementing machine learning technology to find duplicates of fake stories. The algorithm will downrank fake news and demote pages that are spreading sponsored hoaxes in various countries. Facebook believes the technology will help them stay accountable and track their progress.

previous
If it rains in the real world, it also rains in Snap Maps
random
next
Amazon Alexa: “Every time I close my eyes, all I see is people dying”
Trending Posts