TechJuice > Social Media > Facebook even kept the videos that you deleted, report

Facebook even kept the videos that you deleted, report 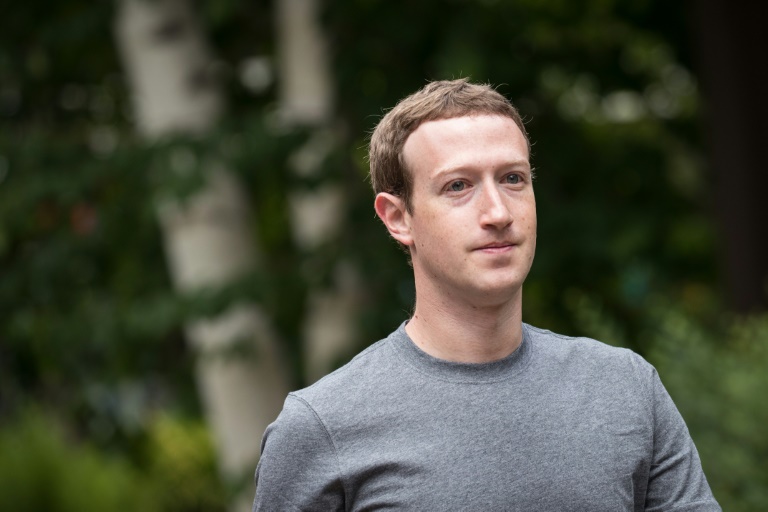 Facebook hasn’t still been able to recover fully from the Cambridge Analytica data privacy scandal, and there is this new report which says that the company is secretly keeping the videos that you have even deleted.

Ever since the Cambridge Analytica controversy has become public, people have started to pay more heed to the protection of their private data. Recently, a few users accessed their data on Facebook through the ‘Download the Data Archive’ option and, much to their surprise, they found their deleted videos still on the Facebook servers. So if you have ever used the Facebook video recording option, your discarded videos haven’t been deleted. Facebook says that it has started investigating the issue, reports CNET.

The report was first brought into the spotlight by the Associate Editor at NYMag, Madison Malone Kircher. Malone Kircher states that her sister found videos in her Facebook archive that she had only recorded but never posted on the social media. She had been assuming that these videos were deleted but none of them were. Later when she downloaded the archive of her own data, she was able to find such unposted videos there too. Many other users have also reported finding deleted videos in their archives.

Facebook’s data privacy principles came under attack just recently when reports emerged that the company has been allowing a political consultancy firm to access the data of as much as 50 million of its users. The reports came very hard on the company and it ost $60 Billion value in just 48 hours. Among the other controversies that have most recently aired, it was also brought forward that the company has been collecting SMS and call history of its users. In response to the Cambridge Analytica issue, Mark has also apologized to the general public through full-page newspapers advertisements.