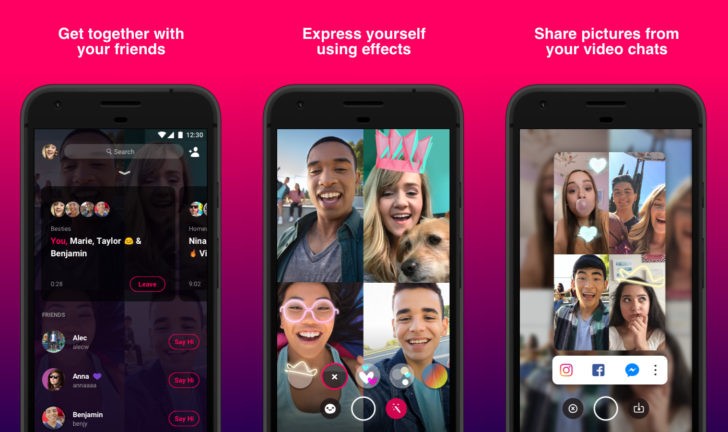 Facebook then implemented all of the Slingshot features in Instagram and now it has over 300 million active Stories users which are nearly double than the Snapchat’s entire user base. That is how Facebook stopped the Snapchat’s growth.

Facebook’s new app, Bonfire is literally a clone of an already available app called Houseparty. Houseparty lets you invite your friends and have a fun group video calling with them. It also offers some effects and live face filters which you and your friends can use during the video call. Bonfire works just like it. It is designed to be quick to set up so that you can initiate a call with your friends with just a few taps.

Just like the Houseparty, Bonfire is also targeted towards teens. It also allows you to add multiple filters and effects to your live video call. Moreover, Facebook has another advantage of its already established products and it is directly integrated with Instagram, Messenger, and Facebook. So you can perform different tasks with this integration. For example, you can share the snapshot of your live video call directly to Messenger, Facebook or Instagram.

Bonfire was already available on iOS and it is now available to download for Android on Google Play Store. Play Store might not let you download it in Pakistan. But you can still use the app by downloading the APK and installing it on your device manually. 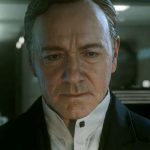