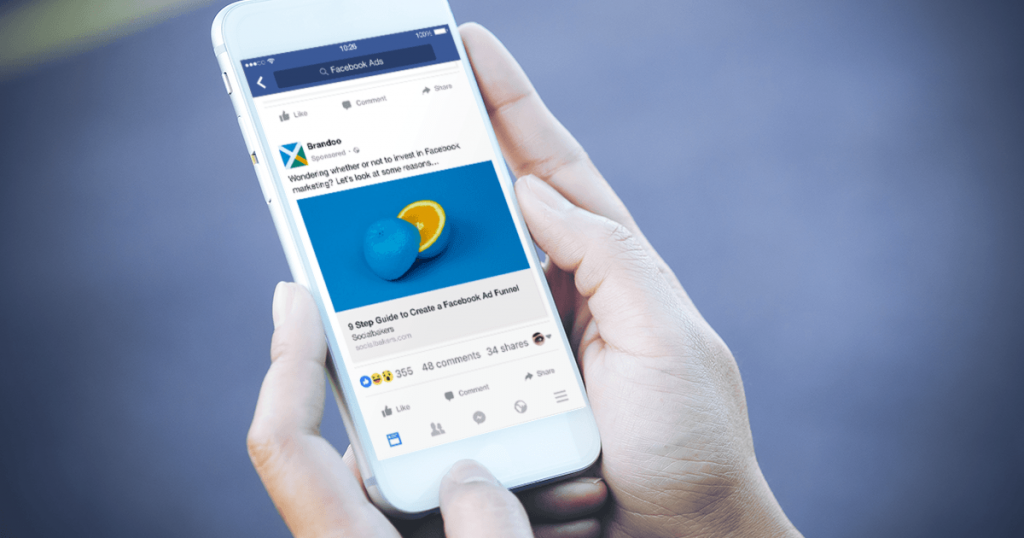 In order to ensure more user security and privacy, Apple had introduced its new privacy updates which forced all applications to ask the user what kind of data they can collect through the application. However, Facebook was not happy regarding this and launched a new campaign ad to convince the users to enable ad tracking. This has been done through a unique video (shown below) titled ‘Good Ideas Deserve To Be Found’.

The video shows numerous people using Facebook ads to generate advertisements for their businesses. Interestingly enough, Facebook had quoted the following in their video description:
“The world is full of good ideas. Now, thanks to personalized ads, small businesses can get theirs found. Good ideas deserve to be found.”

It’s not new that Facebook collects certain data in order to generate user interest-based advertisements of different products. These advertisements are done based on the individual’s demographics, geographic location, interests, and activity.

Before the recent iOS update, Facebook could easily collect all sorts of data from its users once they had accepted all of the terms and conditions. However, Apple who is said to be a staunch believer in security and user privacy decided to make a major change. One of these major changes included privacy labels on apps that allowed users to know what app was collecting what kind of data and the other was to allow users to provide apps permissions to only collect data if they actually wanted to.

This is a concern for Facebook as it provides advertisements to users to help other businesses grow. In a nutshell, the loss is also inevitably done to those small businesses. However, the campaign isn’t all in bad faith as Facebook is waiving fees for businesses who sell products using Checkout on Shops through June 2021. Furthermore, the app will not be collecting fees for paid online events in August and is even adding a new feature to find restaurants in the ‘Businesses Nearby’ section.

Although these advertisements enable these small businesses to accelerate themselves and gain profit, it’s not really a surprise that these ads also help Facebook gain profit as well. 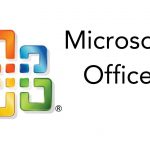