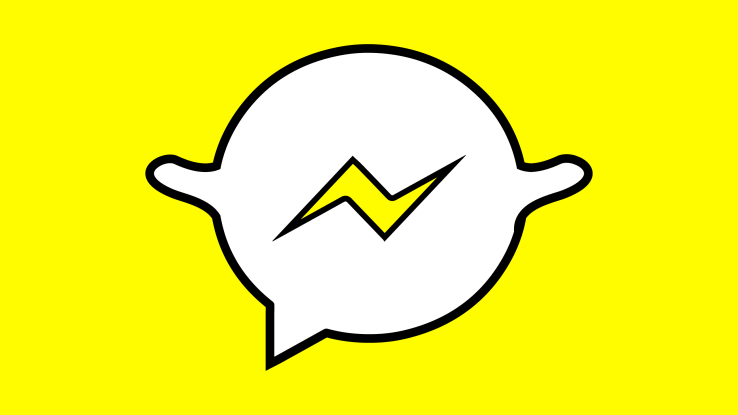 How many times have you used Facebook Messenger for posting ‘Stories’? Turns out quite a large number of people are using it and we’re in utter shock.

Facebook’s Messenger Day (yes, it has a name), has hit 70 million daily users. Facebook introduced the ‘Stories’ feature to Messenger six months ago, and while we thought no one was using them, the feature has been gradually gaining traction. The statistic was finally revealed by Facebook itself.

To push the ‘Stories’ feature on its platform, Facebook has introduced it in not just the Messenger but the Facebook mobile apps as well along with Stories from its subsidiary Instagram. However, Facebook has had to come to terms with the fact that their Stories feature is not as successful as Instagram, WhatsApp, and even Snapchat.

While 70 million is still an encouraging figure, it is nowhere near its competitors. Instagram Stories took 2 months to reach 100 million users while WhatsApp Status took only 10 weeks to gather 175 million users. They both now have over 250 million daily users. 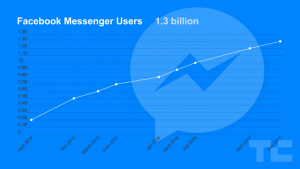 Facebook has also revealed statistics for its Messenger app as a whole according to which it is raking in 1.3 billion monthly active users which means it has finally caught up to WhatsApp. However, its growth seems to have slowed down. It took Messenger six months to go from 800 million to 1 billion, another nine months to reach 1.2 billion, and five months to clinch another 100 million.

Has Facebook Messenger’s growth hit a plateau? It wouldn’t be wrong to assume that. In fact, Facebook’s own growth has slowed down with 2 billion monthly users. However, the social media giant is constantly coming with innovative ways to grab and retain users, and this includes their decisions to introduce AI bots in Messenger and the whopping $1 billion they are spending on producing original TV shows for Facebook. 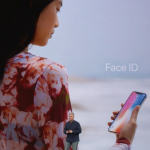