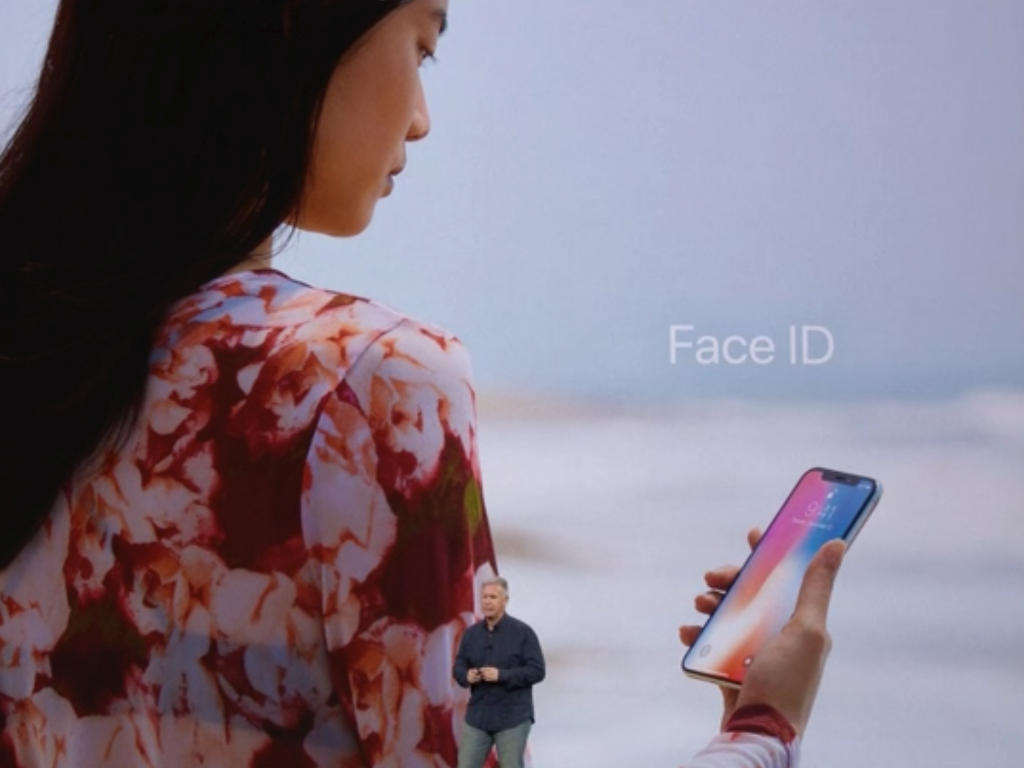 Apple replaced the Touch ID in the new iPhone X with the Face ID. It recognizes your face and unlocks the phone for you. But there are major security concerns with the Face ID, a thief might unlock the phone by simply pointing at your face.

A guy named Keith Krimbel emailed Craig Federighi about the security concerns of Face ID. He asked some questions including “What will prevent a thief taking my phone, pointing it to my face, and running?” and “Will Face ID work with sunglasses?”

The guy actually got a reply from Craig and he had some interesting answers to his questions. Craig explained that the phone will not unlock unless you look at it. He also added that one may press the buttons on both sides of the device to temporary disable the Face ID. Here’s what he said:

“There are two mitigations: If you don’t stare at the phone, it won’t unlock. Also, if you grip the buttons on both sides of the phone when you hand it over, it will temporarily disable FaceID.”

And about the sunglasses, he added that the Face ID will work with most sunglasses (not all). Here’s what he said:

“With most, but not all. Most sunglasses let through enough IR light that Face ID can see your eyes even when the glasses appear to be opaque. It’s really amazing!”

E-mailed #CraigFederighi about #FaceID and actually got a response! pic.twitter.com/3Ytt1k6WvK

Now the thing is, this might be “really amazing” for Apple, but it is simply not cool for the rest of us. I mean will people have to change their sunglasses brands so that Face ID can recognize them? And “one more thing”, when a thief snatches your phone or point a gun at you, you are not in enough senses to squeeze the phone from both sides or even close your eyes. Apple could have put a Touch ID sensor on the back or side of the phone to prevent all these questioning and troubles. People are still unable to trust the Face ID. 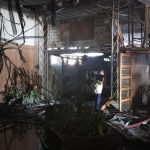