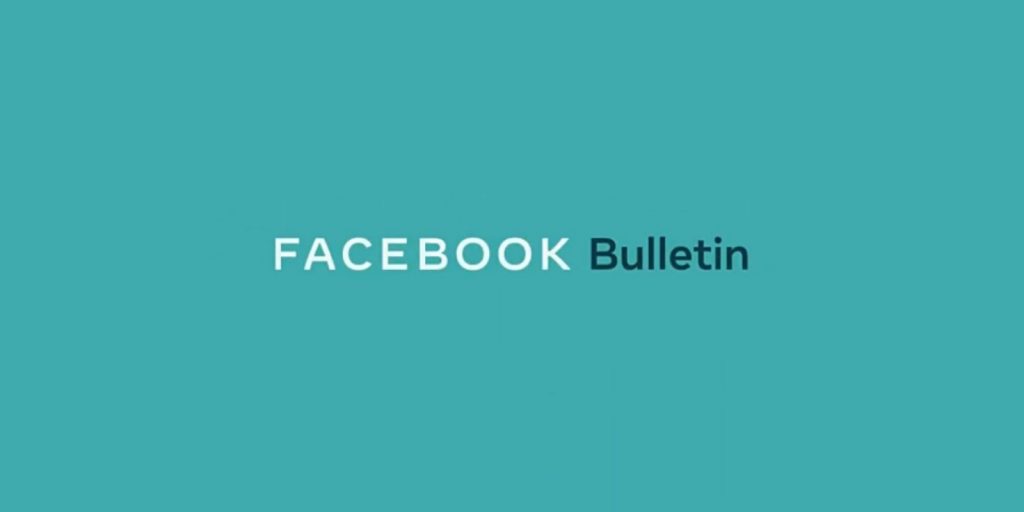 In a recent audio conference, the CEO of Facebook, Mark Zuckerberg, announced that it is officially its much anticipated standalone news platform called ‘Bulletin’. According to Zuckerberg, the launch is a means to be a “response to what’s happening in the media ecosystem.”

As mentioned previously, Bulletin will be an official media platform consisting of free and paid newsletters. Free users will get casual access while the paid subscribers will get access to articles behind a paywall but extra features such as dedicated Facebook Groups or special badges. 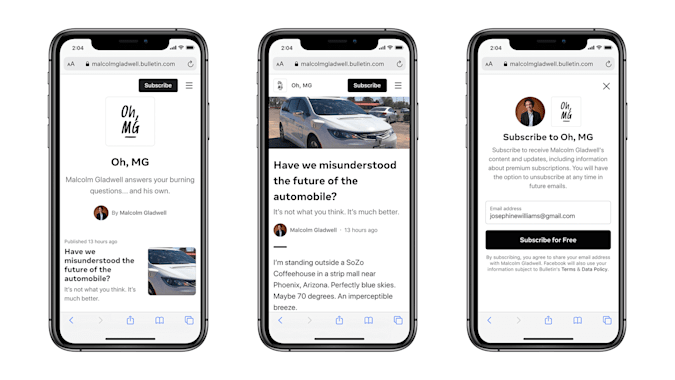 Moreover, Facebook will also pay writers who contribute content to Bulletin. Zuckerberg further mentioned that the company will not be taking a cut of its writers’ earnings and will allow them to own their content. This is also a prominent way to promote their articles through podcasts, audio rooms, and more.

However, Bulletin will be a separate app and will not be integrated into Facebook but will utilize Facebook’s distribution tools. Bulletin will initially consist of writers coming from CNN, ESPN as a part of its ‘closed Beta’ system. Once the platform is out of its beta version, the platform will soon become public and open for all writers. 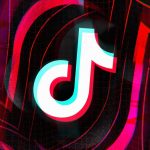