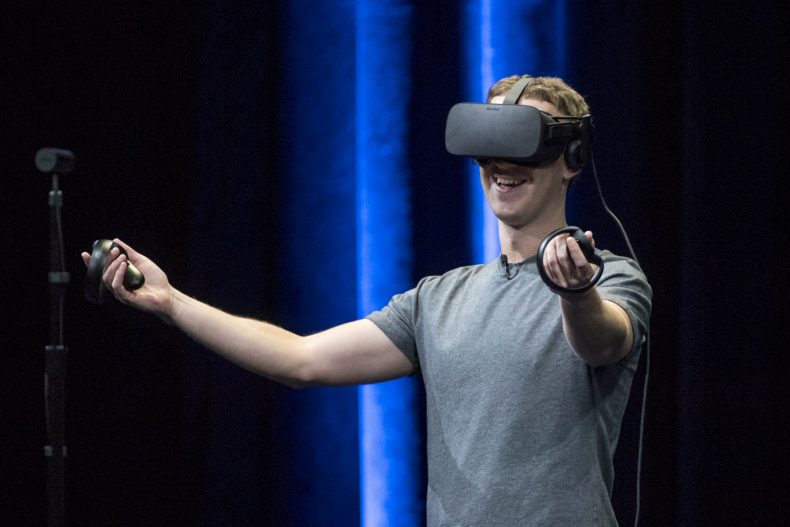 With Google, Apple and Amazon having dominated the market for artificial intelligence-based voice assistants in the form of Google Assistant, Siri and Alexa, it makes sense for yet another tech behemoth to attempt to do the same. According to a report by CNBC, Facebook is officially working on its very own AI assistant.

This isn’t the first time that the social media giant is bringing this technology up, however. Around four years ago, the company announced M, a virtual AI assistant for Messenger which was aimed at improving the quality of your daily conversations. This time, Facebook is interested in something else entirely: improving its augmented and virtual reality products.

In a statement given to The Verge, a Facebook spokesperson said, “We are working to develop voice and AI assistant technologies that may work across our family of AR/VR products including Portal, Oculus and future products.”

Aside from indicating a commitment to elevating the state-of-the-art in AR and VR, this development also shows that instead of being a rival to Siri, Alexa and company, Facebook’s AI assistant is going to occupy its own niche.

According to the report, the team tasked with working on the AI assistant is based in Redmond, Washington under the direction of Ira Snyder, a general at Facebook Reality Labs and a director of AR and VR within the company as well. While no commercial name has been confirmed for the product, Snyder’s LinkedIn account indicates that it is internally being referred to as Facebook Assistant.

The report goes on to state that the group has been working on this project ever since Facebook terminated M in early 2018. Messenger bots haven’t exactly been a tremendous success, and the company may have eventually decided to settle on other ways to integrate the platform with AI.

Ultimately, Facebook firmly believes in a future guided by augmented and virtual reality, and working on a related smart assistant is the first solid step towards dominating that space.