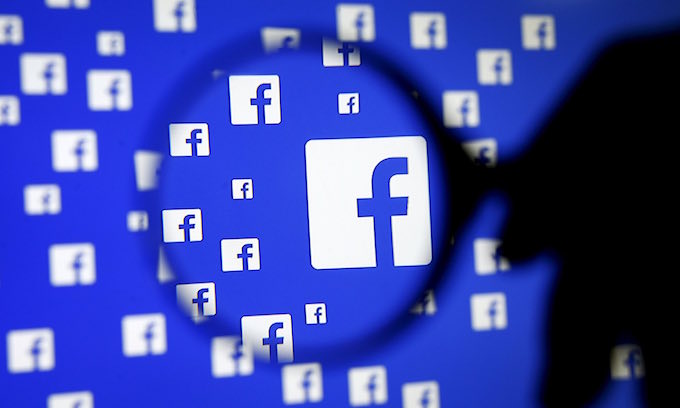 Facebook admits to sharing user data with 52 software and hardware companies including some big tech giants like the Chinese Alibaba, Huawei, Lenovo, and Oppo.

Once again, Facebook has been largely criticised over reports that it shared detailed information of its users with a wide range of outside companies. Previously, we have reported to you that Facebook has been in hot waters since Cambridge Analytica data breach scandal and following it lots of users lost trust in Facebook and stopped using it.

On July 1st, Members of Congress raised concerns after The New York Times reported that data of Facebook users could have been accessed without their explicit consent. However, Facebook denied that and said the data access was to allow its users to access account features on mobile devices.

CEO Facebook Mark Zuckerberg responded to questions raised by House Energy and Commerce Committee that in the past the social media network did foster a data sharing partnership with some big tech companies. It has now ended the partnership with 38 companies, 7 of these partnerships are due to expire in July and one more October in this year.

Read Also: Facebook under fire for sharing data with Huawei

However, Facebook said that three data partnerships will continue beyond October involving Apple, Amazon, and Tobii (an app that enables people with ALS (amyotrophic lateral sclerosis) to access Facebook). Facebook said that it has implemented tougher control rules in 2014 and asked these companies to follow them within one year. However, it gave 61 third-party apps an extra time of 6 months to decrease their data collection practices including Hinge and Spotify.

The company mentioned in the official documentation,

“We engaged companies to build integrations for a variety of devices, operating systems and other products where we and our partners wanted to offer people a way to receive Facebook or Facebook experiences. These integrations were built by our partners, for our users, but approved by Facebook.” 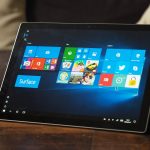