Many users have lost trust in Facebook after Cambridge Analytica scandal 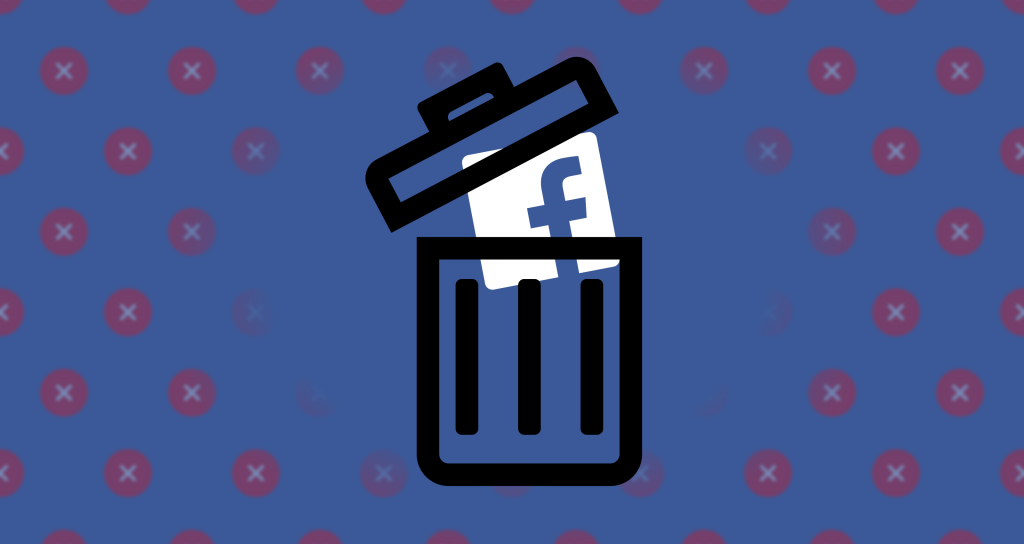 New insights claim that Cambridge Analytica scandal might have already cost a lot of users to the social media giant Facebook.

According to a research conducted by PureProfile, many users have removed their accounts from Facebook as the turmoil of Cambridge Analytica scandal took over the platform. The data as collected by the research company shows that on average every one individual out of four had changed its behaviour towards using Facebook. Some of these users had completely deleted the platform while others had changed their privacy settings to better control what data they were sharing through Facebook.

The research company concluded the survey by interviewing a large number of respondents last month. According to the results of the research, as much as 14% of UK citizens, 12% of AU citizens and 10% of US citizens were no more using this platform at all. The data further explained that 15% of UK citizens, 14% of Australian citizens and 16% of US citizens had changed their privacy settings on the social media site.

While interviewing, the users were also asked about their understanding of the revamped Facebook data privacy settings. Majority of users from each region still found them difficult to understand and take hold of.

The social media giant came under a lot of backlash after it was discovered that it had allowed Cambridge Analytica, a third-party, to access personal data of as much as 80 million of its users. Soon after the news broke out, the scandal took over all of the social and digital media by storm.

Cambridge Analytica was forced to shut down as a result of an immense loss in reputation while Facebook was compelled to apologize. The backlash also brought to light that Facebook has already been collecting SMS and call history data from Android devices for years. 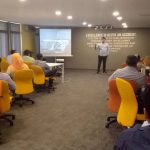