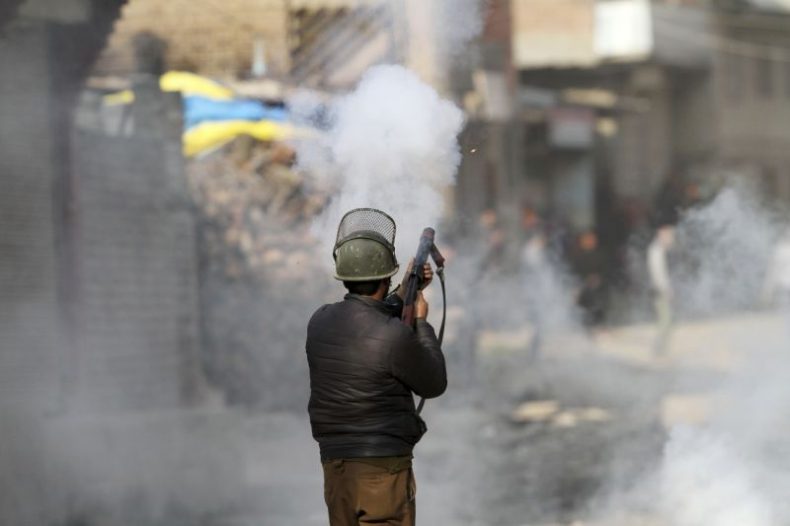 Facebook has unpublished the official Facebook page of Jamaat-e-Islami, reportedly, in response to voicing the brutalities being conducted in the Indian Occupied Kashmir. Jamaat-e-Islami zonal page for KPK and the Jamaat-e-Islami Women wing page was also discontinued.

The Official Facebook page of Jamaat-e-Islami, an Islamic political organization, had over 3 million likes before it was reportedly silenced today, the other two pages being removed yesterday. Facebook also suspended the Facebook accounts of the page administrators, about two dozen in number.

Shamsuddin Amjad, the Head Social Media Department Jamat-i-Islami, confirmed the report to Dawn stating that the Official Facebook page of the party was removed this evening. The Facebook censorship towards voicing the atrocities in Kashmir drew many stares. Earlier this year, Facebook banned the Hamza Ali Abbasi page and removed a post as well over a similar incident. The page later resurfaced.