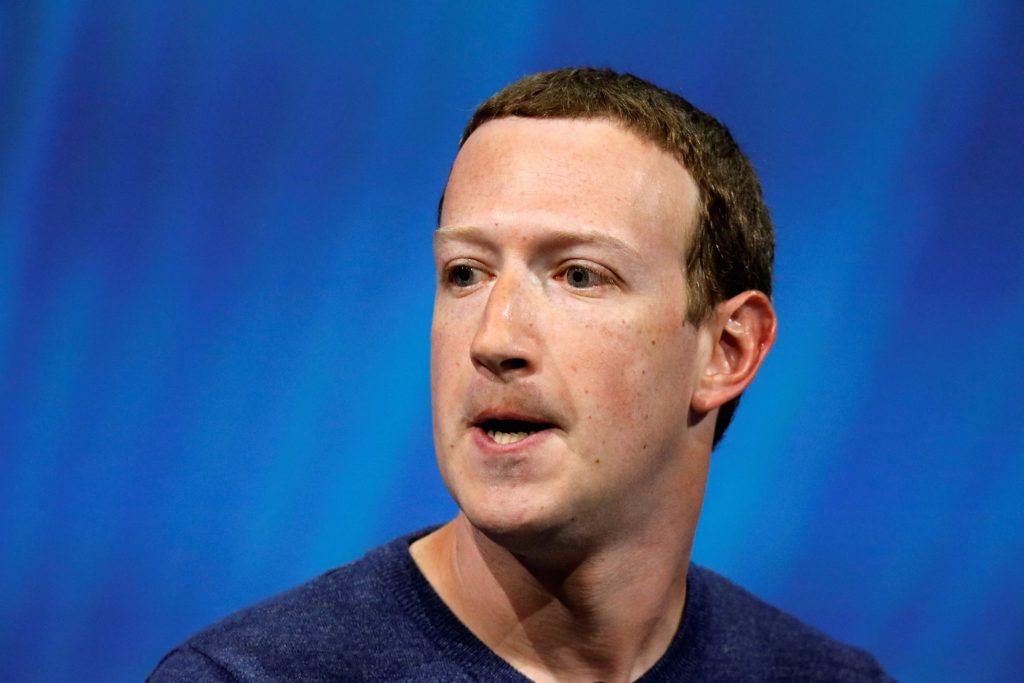 Facebook stock dropped 7.3 percent on Wednesday after a lawsuit was filed by Washington D.C. attorney journal over its sharing of user information with Cambridge Analytica, a political consultancy which used the data to influence voter opinions.

The lawsuit was filed by Karl Racine, attorney journal of the District of Columbia, over the alleged carelessness of Facebook in a data breach which allegedly affected millions of people through the Cambridge Analytica scandal.

This news, coupled with news of Facebook providing big companies with access to personal user data, caused the social network giant’s shares to shed values at the start of trading on Wednesday. Facebook’s stock prices fell 7.3 percent which resulted in a loss of more than 22 billion dollars in market value. Facebook’s total valuation is now down to 319 billion dollars, which is 40 percent less than what it was back in July 2018.

It seems that Facebook’s troubles aren’t over by any means. With the latest lawsuit by D.C. attorney general, it seems that Facebook will spend the good part of 2019 fighting the repercussions of its carelessness while handling user data in legal battlefields. It is also finding it hard to regain the trust of users, who are currently leaving the platform faster than ever after the recent wave of data breaches and allegations regarding users’ data privacy. 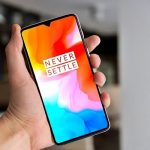 OnePlus 7 says hi to the camera in leaked meeting photo