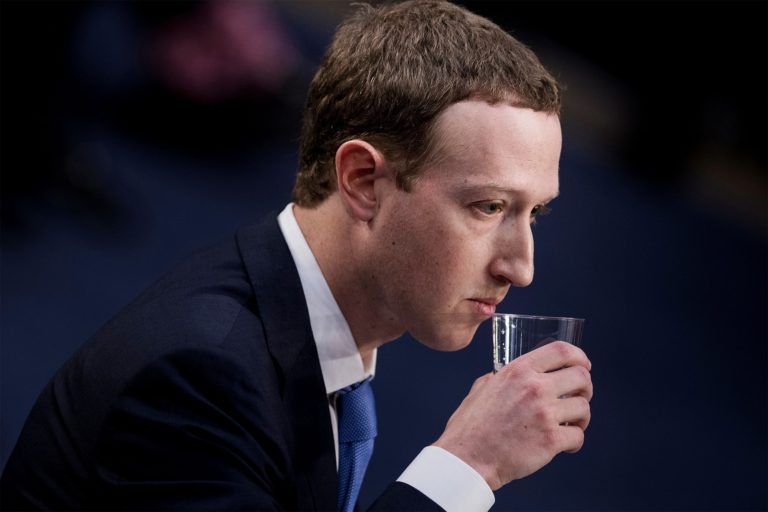 During the analysis of hundreds of internal Facebook documents, New York Times has discovered that Facebook gave more than 150 companies access to user’s personal data by exempting these companies from the social media’s privacy rules.

For instance, Facebook granted Microsoft’s search engine Bing unrestricted access to friend lists of users, while companies like Spotify, Netflix and the Royal Bank of Canada were given access to read, write, and even delete private messages of users. They were also allowed to see the participants on a thread. Amazon was allowed to get user’s names and contact information through their friends. Yahoo was allowed to view users’ friends’ post, this access was revoked the last summer when Facebook was publicly claiming that no company was allowed such access.

Things don’t end here though. According to the internal documents, Yandex, a Russian search engine which has been accused of giving user data to Russian intelligence agencies.

These accesses were part of different programs that Facebook ran for its partners. For companies like Blackberry, where Facebook joined hand with the phone manufacturer to build a custom app for their devices. These apps integrated into the user experience and required a lot of user information.

Another partnership program that Facebook ran was named as “Instant Personalization”, which allowed connected services to use data from Facebook users to personalize their experience. This was an automatic opt-in for all users, thus attracting a lot of criticism, resulting in the scrapping of the project back in 2014. However, the documents reveal that companies like Bing and Yahoo had access to that data throughout 2017.

Facebook, while responding to this new development, admitted that due to previous such programs, the social media website has a long way to go before regaining the trust of their users. Steve Satterfield, director of privacy at Facebook told Verge in an email:

“Facebook’s partners don’t get to ignore people’s privacy settings, and it’s wrong to suggest that they do. Over the years, we’ve partnered with other companies so people can use Facebook on devices and platforms that we don’t support ourselves. Unlike a game, streaming music service, or other third-party apps, which offer experiences that are independent of Facebook, these partners can only offer specific Facebook features and are unable to use information for independent purposes.”

It’s amazing that the things coming to light about Facebook now have long been speculated about. People have always alleged that their data was not safe with Facebook, with top personnel at Facebook reassuring everyone again and again that they valued the privacy of their users. But all these new revelations and major data breaches happening at Facebook raise questions about how careful Facebook has been in making sure that their users enjoyed the same level of privacy that they were promised. With more and more people leaving Facebook over concerns about data breaches and interference by malicious forces looking to alter people’s opinions, it is questionable how long the social network will be able to enjoy the position it is currently enjoying as the most popular social network on the planet. 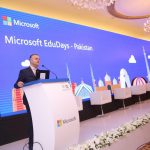