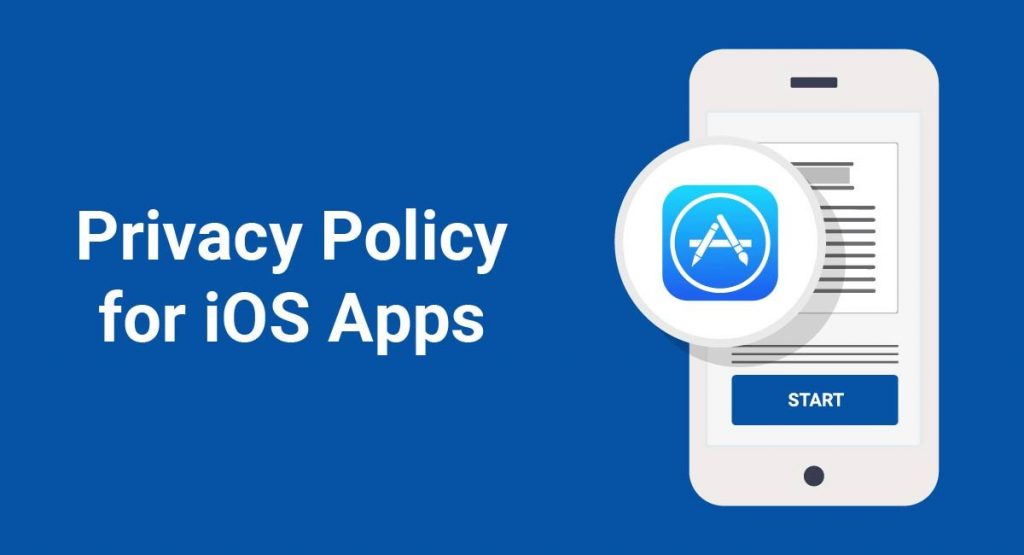 However, Apple’s new policy for iOS 14, which obligates the app developers to notify users about the information they collect, has gone into effect. Facebook has added a notice for the users clarifying the information its apps collect to “help keep Facebook free of charge.”

The company refers to the notices as “educational screens” and says that they provided “more details about how we use data for personalized ads.”

These on-screen notices say: “This version of iOS requires us to ask for permission to track some data from the devices to improve your ads. Learn how we limit the use of this information if you don’t turn on this device setting. We use information about your activity received from other apps and websites to: show you more personalized ads, help keep Facebook free of charge [and] support businesses that rely on ads to reach their customers.”

Did you know your @Facebook app on your phone can track what you do in other apps?

Now, you can opt out of this cross-app tracking with @Apple’s new software update.

Facebook has extensively critiqued Apple’s iOS 14 privacy updates, contending that the privacy changes could hurt small ventures or which may depend on Facebook’s ad network to reach customers. Facebook says Apple is encouraging new business models to rely less on advertising and more on subscriptions, potentially giving Apple a cut, thereby benefitting it more than the small businesses.

Apple’s CEO hasn’t held back either. Speaking at Brussels’ International Privacy Day, Cook stressed that Facebook was exploiting its users and misleading them to acquire their personal data for its own gains. 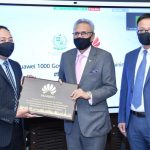