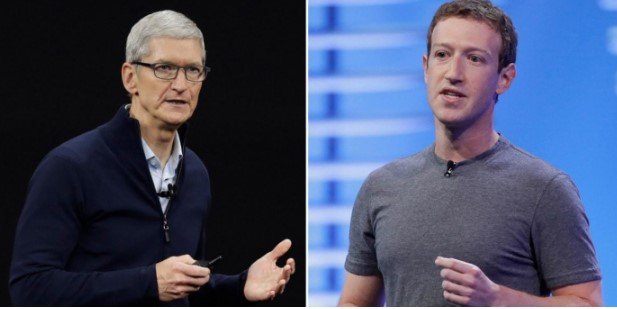 Apple CEO Tim Cook clearly has zero qualms about voicing his opinion against his rivals in the world of tech. The executive recently launched a scathing attack on Mark Zuckerberg’s attitude towards data privacy, saying that Facebook is “built on misleading users” and that it “does not deserve our praise.”

Speaking at the Brussels’ International Privacy Day, Cook stressed that Facebook was simply exploiting its users and misleading them in order to acquire their personal data for its own gains.

“If a business is built on misleading users on data exploitation, on choices that are no choices at all, then it does not deserve our praise,” Cook seethed. “It deserves reform.”

Fair play to Cook and Apple though, since they didn’t even land the first punch in this boxing round of tech giants.

Apple is preparing to implement privacy notifications that many in the digital advertising industry believe will cause some users to decline to allow the use of ad-targeting tools.

Facebook has accused Apple of anti-competitive conduct (the irony seems to have been lost on them) because Apple has a growing catalog of paid apps and its own digital advertising business. Facebook Chief Executive Mark Zuckerberg on Wednesday said Apple has “every incentive to use their dominant platform position to interfere with how our apps and other apps work.”

Continuing his tirade against Facebook and Zuckerberg (he didn’t name names, but it doesn’t take a genius to figure out who he was referring to), Cook insisted that misinformation was ride on social media platforms and that it was a crisis that needed to be addressed immediately, as the consequences could be grave.

The Apple CEO firmly believes that ethics and technology need to go hand-in-hand, and in a final shot fired at Zuckerberg, he concluded that the kind of technology we should focus on bringing into this world is one that “gives you space to create or draw or write or learn, not refresh just one more time.” 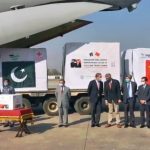