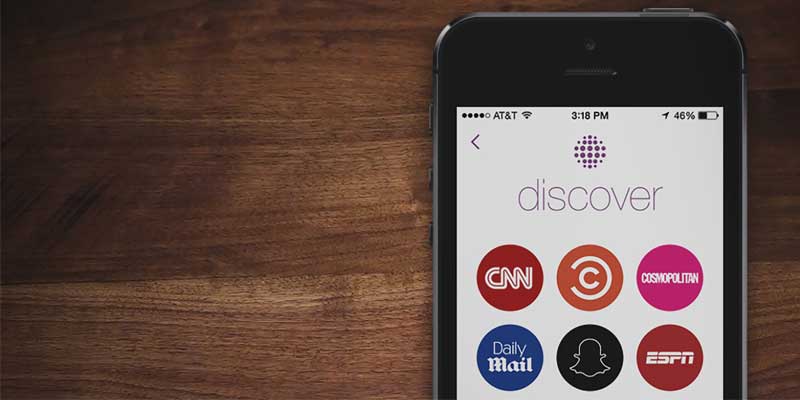 Facebook faced backlash after several fake news problems since the presidential elections and it has been struggling to get back on its feet. Reportedly, Facebook is reaching out to publishers and media and entertainment providers to create verified contents. The report also states,

“Facebook, which has 1.8 billion users has told early ‘Collections’ partners that the content they create will be inserted directly into the News Feed, effectively giving them direct and potentially much broader access to the social network’s vast audience.”

Snapchat’s Discover was introduced more than two years ago. It provides users with the latest news, articles and stories from the publishers. Snapchat also provides a brief summary of the story to its users so that they know what they want to read. Millions of users check the Discover section of Snapchat daily.

If Facebook goes through introducing Discover like ‘Collections’ feature then it will enter into competition with Snapchat and hopefully resolve the fake news issues.

The date to debut this feature has not been announced yet. 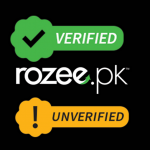