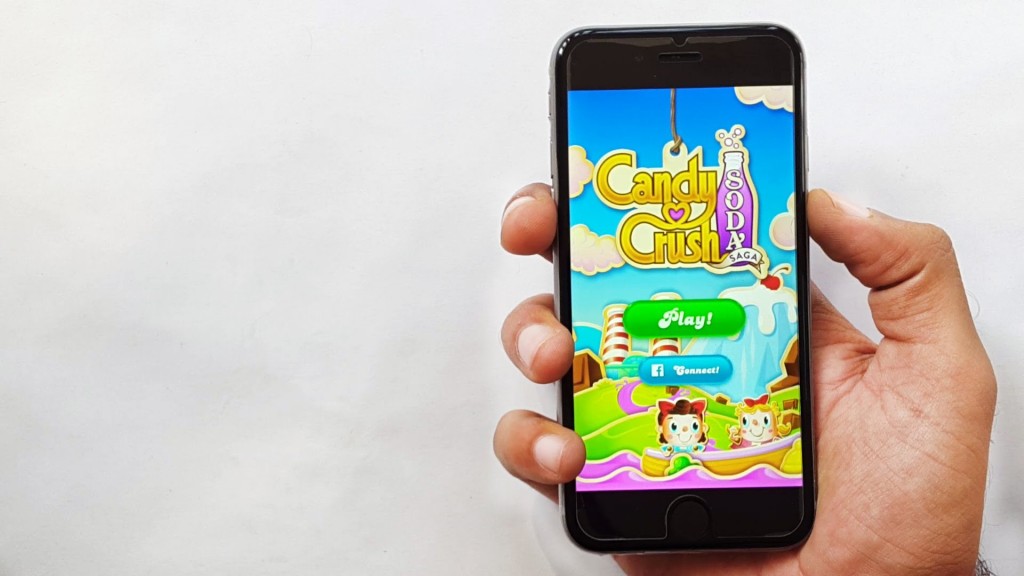 Watching your favorite TV-show, sipping a drink while munching down a packet of chips and pop, that familiar notification sound from your smartphone catches your mind. Hmm, you wonder who commented on your new display picture? You open the app on your smartphone, and it’s another request form that dreaded Candy Crush game from that aunt you barely even know.

And I am not the only one facing this scenario, the Candy Crush notification problem is a menace really but there is a good news for people like me, because if Facebook’s CEO Mark Zuckerberg’s recent views at the Q/A in India are any indication, we are finally going to get rid of the nightmare of Candy Crush notifications soon, along with all other games like these which are responsible for sending a constant flow of notifications to Facebook users, even though they have never played them. 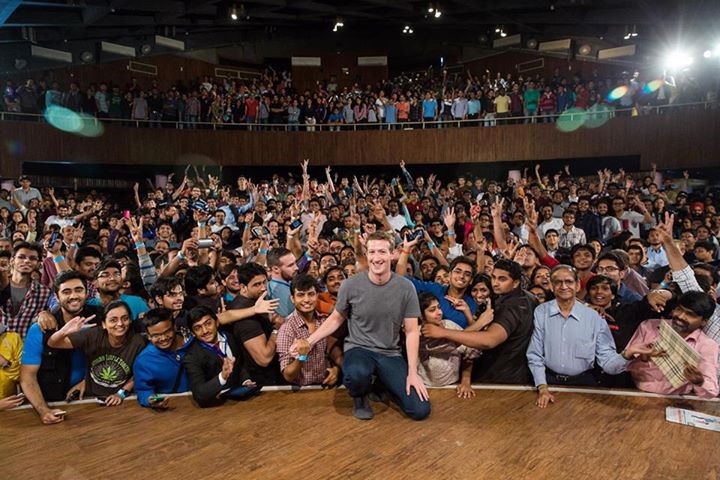 So what made Mark Zuckerberg address the biggest hurdle in our Facebook addiction? A question in his Q/A which simply said,

“I don’t want any more invitations to Candy Crush. How can I stop it?”

Drawn by the votes(and cheers) this single comment received on the post advertising the Townhall Q/A session in India, Zuckerberg felt inclined to answer it and tackle this problem. He said,

“So I sent a message to the person who runs the team in charge of our developer platform and I said by the time I do this Town Hall Q&A, I think it would be good if we had a solution to this problem.”

And to put the final nail in the coffin of Candy Crush, he said,

“We hadn’t prioritized shutting that down because we just had other priorities but if this is the top thing that people care about then we’ll prioritize that and we’ll do it.

That’s it, time to rejoice and cheer, Facebook Users! No more being hassled by the curse of notifications from Candy Crush, Farmville, Crime Stories or whatever other unwanted game notification there is. The solution isn’t here yet, but it is coming! We have Mark’s own word for it!

How To Shut Down Candy Crush Notification Now? 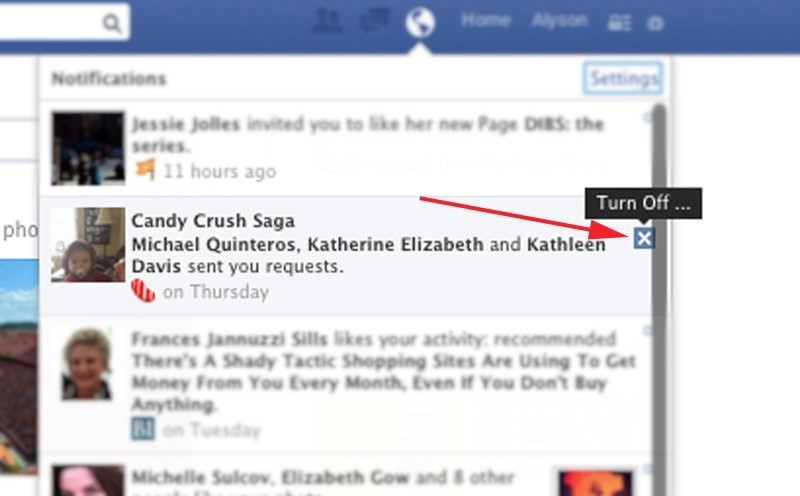 What if you simply can’t wait to get rid of those annoying notifications? Well, not many know this so I’ll let you in on a secret. Facebook already has an option to allow you to opt-out of notifications from specific games and apps, and it’s pretty simple. 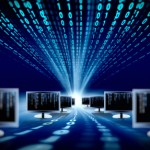