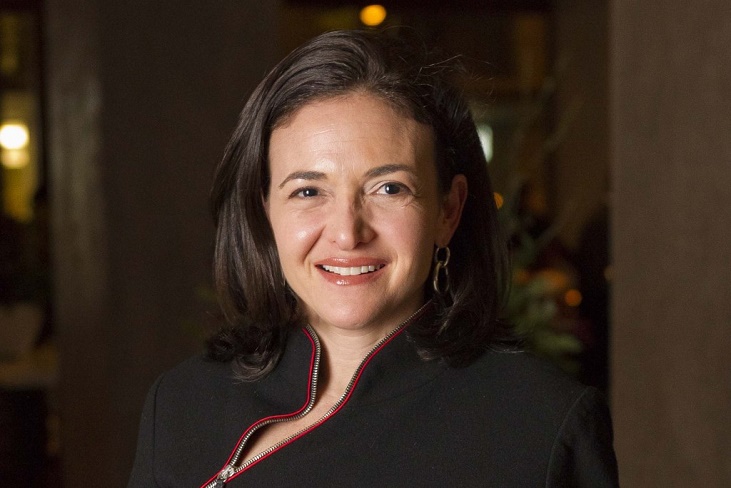 Facebook’s COO, Sheryl Sandberg, thinks that one way to tackle terrorist organizations in the world would be to engage in what she terms as a “like” attack.

Agents for the terrorist organization’s like ISIS are actively using social media platforms like Twitter, Facebook and YouTube. And Sandberg is of the opinion that the only way to get across to them would be to engage positively. Speaking at the World Economic Forum in Davos, Switzerland on January 20, she explained the efforts of German Facebook users and how they “liked” a neo-Nazi page and flooded it with positive messages. She further went on to say:

“What was a page filled with hatred and intolerance was then tolerance and messages of hope”. She then pivoted to ISIS and added: “The best thing to speak against recruitment by Isis are the voices of people who were recruited by Isis, understand what the true experience is, have escaped and have come back to tell the truth … Counter-speech to the speech that is perpetuating hate we think by far is the best answer.”

Tech executives are also taking a firm stance on fighting increasing terrorism in the world. And Sandberg’s quote comes two weeks after Silicon Valley’s leading executives joined in a closed-door meeting with America’s most senior security staff and law enforcement officials to discuss how to combat terrorist organizations online. 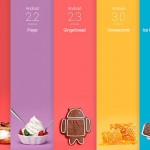