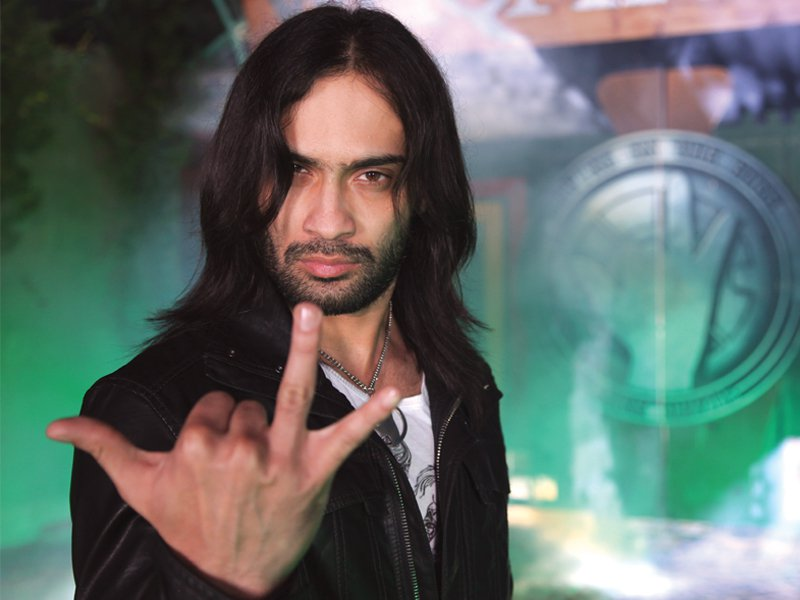 The Blockchain and Cryptocurrency fever is relatively new to Pakistan but it is interesting to see local celebrities endorsing it.

Waqar Zaka, popular social media icon, recently took to his Facebook page to declare his love for Bitcoin in a discreetly Photoshopped image. However, this isn’t the first time Zaka has expressed his interest in cryptocurrency. He has been posting about Bitcoin on social media since last year, urging people to start investing in it. He has also been regularly conducting live video sessions guiding people on Bitcoin and other cryptocurrencies.

This past weekend whe 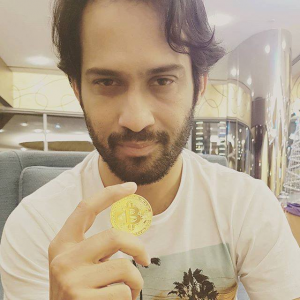 n most of us were indulging delicious BBQs, Waqar Zaka was setting up a cryptomining rig in the UK. As we’ve explained before, Bitcoin/Crypto mining is sort of like digging for gold and bringing it to the market. Bitcoin mining requires high-powered computers and can take several weeks before you’re able to discover a new Bitcoin. Nonetheless, people are it and markets have seen a significant surge in the sales of GPUs as a result.

Waqar Zaka’s setup in London will allow him to mine Ethereum, another kind of cryptocurrency.

Waqar Zaka has also promoted OneCoin despite the fact that he has been known to call it a scam in the past. He even joined the OneCoin OneLife network, the announcement for which was made on the OneCoine Pakistan page.

A large understanding among people is that OneCoin is a cryptocurrency when the truth is completely different. It is essentially a Ponzi scheme disguised as a cryptocurrency with its own blockchain. OneCoin has been surrounded by controversy since its inception. A few weeks ago its promoters were fined 2.6 million euros in Italy and authorities in Germany have banned it completely and in India, regulators declared it a Ponzi scheme.

Earlier this month, undefeated boxing champion Floyd Mayweather endorsed the Initial Coin Offering (ICO) for Hubii Network and Norway-based telco Telenor also expressed its interest in Blockchain. While the hype around cryptocurrencies has reached a peak, we advise you to keep your eyes open and learn as much about it as you can before investing. Earlier today, we even shared a feature that gives a detailed guide on how to invest in Cryptocurrency wisely. 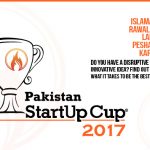 Pakistan Startup Cup 2017 is back and it is bigger & better