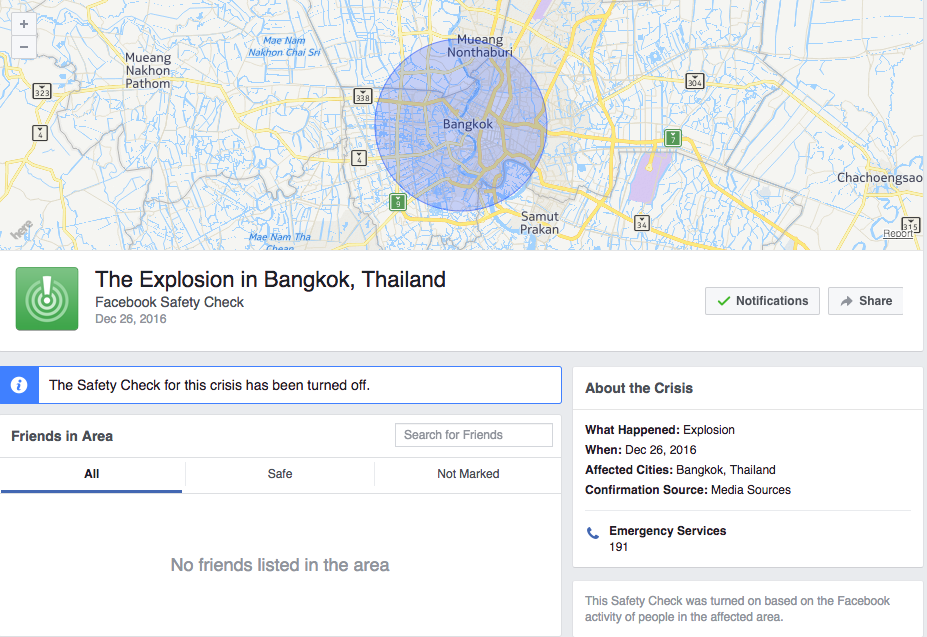 Facebook activated its Safety Check feature after a false news reported an explosion in Bangkok, Thailand.

Facebook has been struggling with fake news for some time now. Facebook users in Bangkok got a notification about an explosion and to mark themselves safe. But the local news later confirmed that there was no explosion and the news was from 2015. The social networking giant deactivated the option an hour later.

The local news reported that it was an outdated news linked to the bombing in 2015. Facebook said in a statement,

“Safety Check was activated today in Thailand following an explosion. As with all Safety Check activations, Facebook relies on a trusted third party to first confirm the incident and then on the community to use the tool and share with friends and family.”

Safety Check feature is enabled whenever there is a natural disaster like flood or earthquake or in the case of a terrorist attack. Facebook has faced a backlash with this feature as it used to get randomly activated for people in different parts of the world and caused chaos. Earlier this year, a suicide bomber blew up in Lahore, Pakistan but the Safety Check got activated globally and alerted the users from US, UK and other countries to mark themselves safe.

Recently, Facebook announced in Community Help tools that safety checks will be enabled following a certain algorithm and noticing the trends in the local community. This will help users to tell others that they’re safe or to know about the safety of their family and friends during any natural disaster like earthquake, terrorism or mass shooting.

The "source" of the @Facebook Safety Check for Bangkok: A fake news site that scrapped stuff from elsewhere…! pic.twitter.com/i6Q2k8XBxP 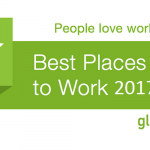 Top 20 best technology companies to work according to Glassdoor, Facebook on top