Famous Digital Artists of Pakistan and Their Favorite Tablets 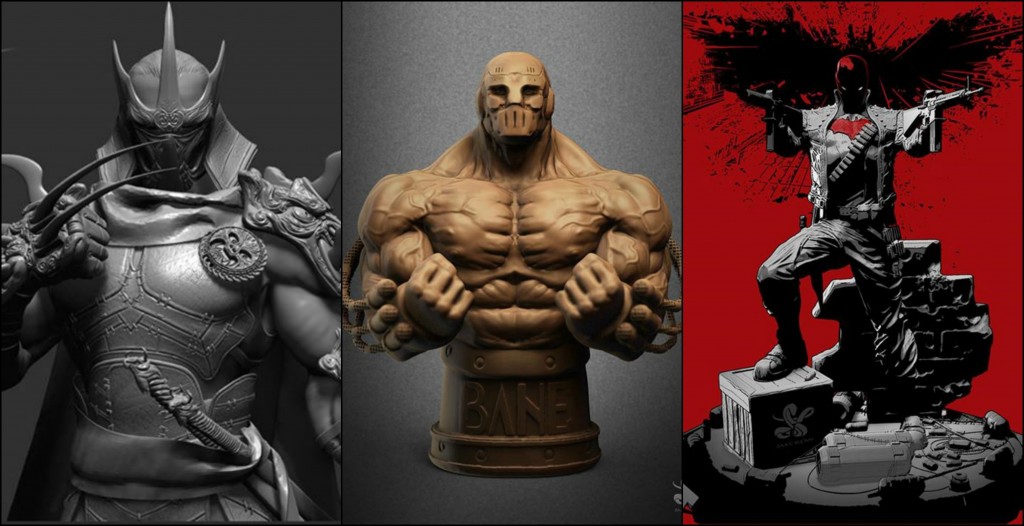 It will not be wrong to say that Pakistan has been blessed with great abundance of talent. Even though digital artists have yet to be targeted by a spot light but the power of social media has enabled them to propagate their work to the masses and build a strong fan following. TechJuice approached some of the artists that have made their mark through their creativity and ingenuity and asked them about their choice of tablets.

Saad Irfan has been working in the field of design for the past 14 years. From his beginnings as a jewelry designer he has gone onto become one of the most prominent names in the field of computer-generated character design in the country. Currently Saad is not only pursuing a successful career as a character designer at Lucid Concepts but has also started teaching at the prestigious Indus Valley School of Art & Architecture. Saad’s instinct for great character design and innate ingenuity makes him a unique artist that is followed by more than ten thousand fans at the Insane Art of Saad Irfan!
Saad is a believer that you do not require a fancy tablet. He uses a Bamboo Tablet and is glad that it easily fulfills his needs. However, his queen of dreams is the Cintiq tablet. He admires it so much that he remarked,

Ramish Safa is one of the brains behind Kachee Goliyan, Pakistan’s first ever mass produced comic series. A couple of months back he launched a very successful online business on Facebook by the name of The Caricature Shop which has been flogged by numerous orders in such a short time for his quirky and starkly resembling caricatures. He puts great thought in his work and thus each caricature holds an individual uniqueness. 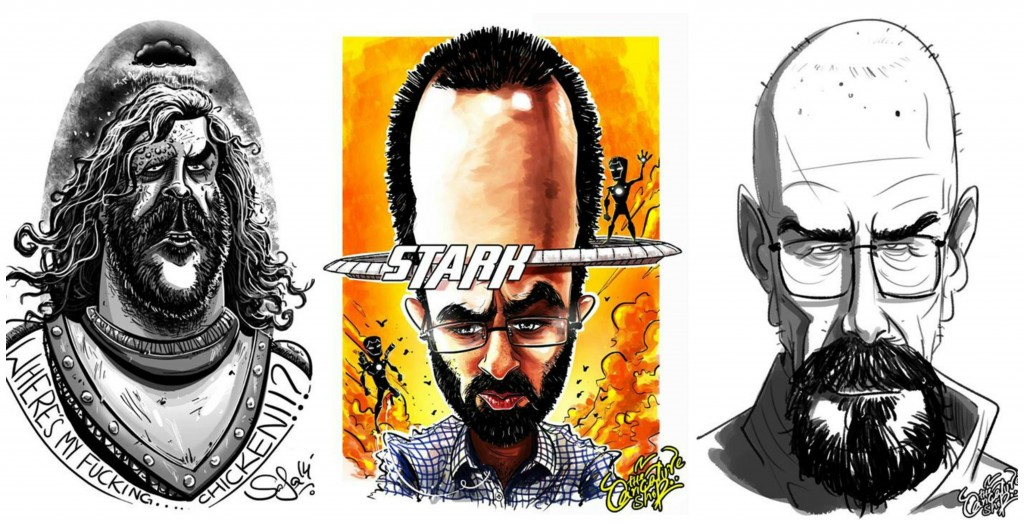 Ramish’s choice of tablet is Intuos Pro. He loves it for the pens and the different nibs that come along and can be used for various purposes. He remarks that the grip is amazing and the working space offers him a decent area for activity and thus it is not too small or big. Moreover, he prefers a smooth surface over a textured one and this is just what Intuous Pro offers.

“The flow keeps my hand from getting a muscle strain.”

Babrus Khan had been drawing since he was a kid and was noticed by professionals which filled him with new passion to improve his work. No, he has not been to an art school but yes he has been working as a professional digital artist, concept artist and art director for some time with big corporations such as Geo Tv and NetSol Technologies Inc. His most admired work by the kids of Pakistan has been Commander Safeguard, the first ever Pakistani super hero though he is not very proud of it. He loves chai (tea) and has always been very vocal about it. His work can be viewed at his official Facebook page. 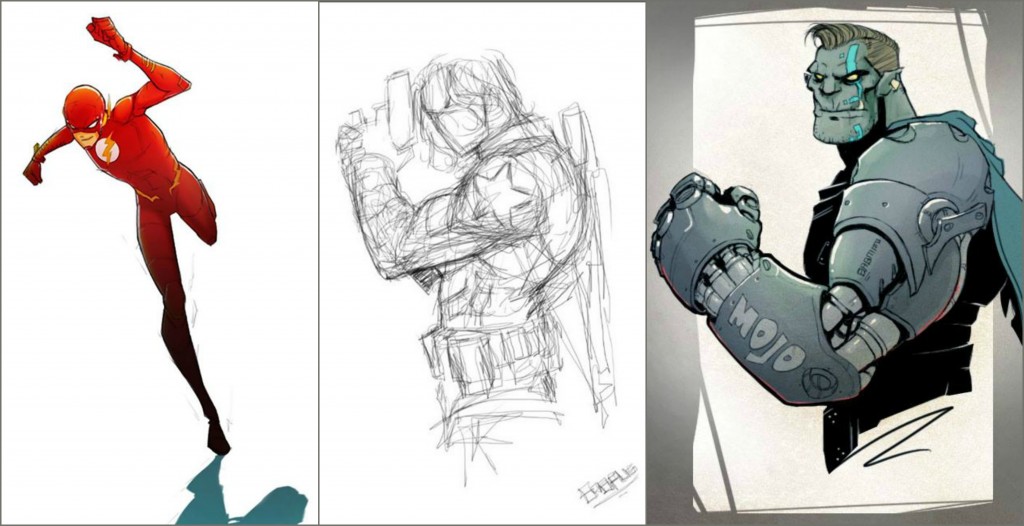 Babrus uses an Intous 5 Pro and is a fan of its size. Since his art is more focused towards line work he does not really utilize much of the fancy features. In fact, he believes them to be a nuisance for art work! However, his dream tablet is also Cintiq.

Maha is not an average Pakistani girl, at 20 yeaars of age she is working with one of the biggest private television networks of Pakistan Geo TV, as their only illustrator. Hailing from an accounting and businesses background, Maha has no regret of jumping into art. In fact, when she looks back she becomes really glad that she did. Her choice of art is anime and manga which can be viewed at Art of Maha Abdul Alaam. 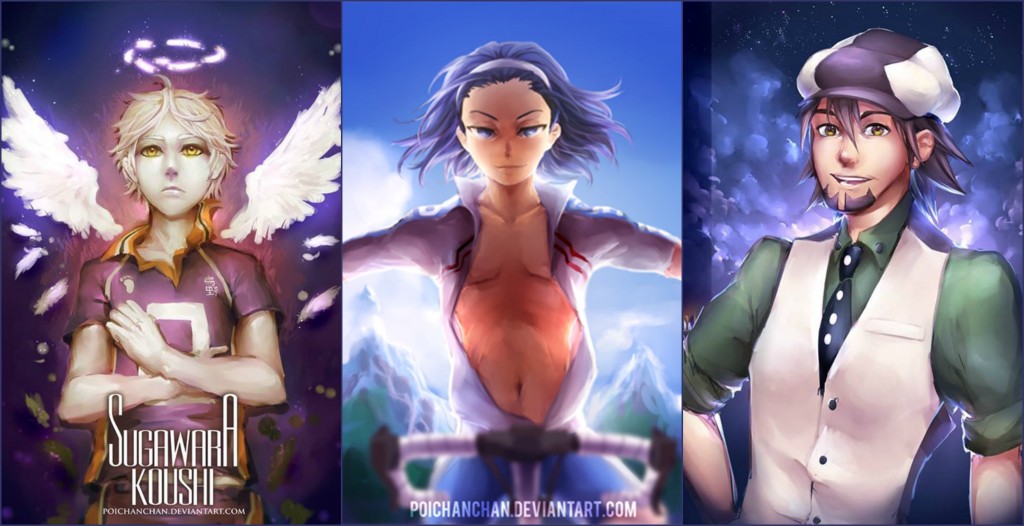 Maha owns Wacom Bamboo Pen and Touch CTH-460 and also owns a medium version of Wacom Intuos 5 at work. While she likes the former for its portability, she loves the Intuos for its perfect size and comfortable fit. According to her, you can do everything on the bamboo tablet just as on the Intuos however she will still love the latter for its pressure sensitivity as it has a wider range of detection.

“It feels like a lovely little waltz of line widths and color density in each stroke to me, which make the whole experience of painting more enjoyable.”

Followed by more than nine thousand fans on The Art of Adnan Ali, the guy is a humble fellow working as a concept artist at Lucid Studios which he believes to be an art heaven. Adnan has been drawing and sketching for as long as he remembers. His journey in becoming what he is today speaks volume about his struggle of a couple of years where he worked in a factory and a bank to save up for an art school. His efforts finally paid off in 2009 when he was hired by a production house. Since then, he has been producing art inspired by games, movies, comics and everything that is everywhere. 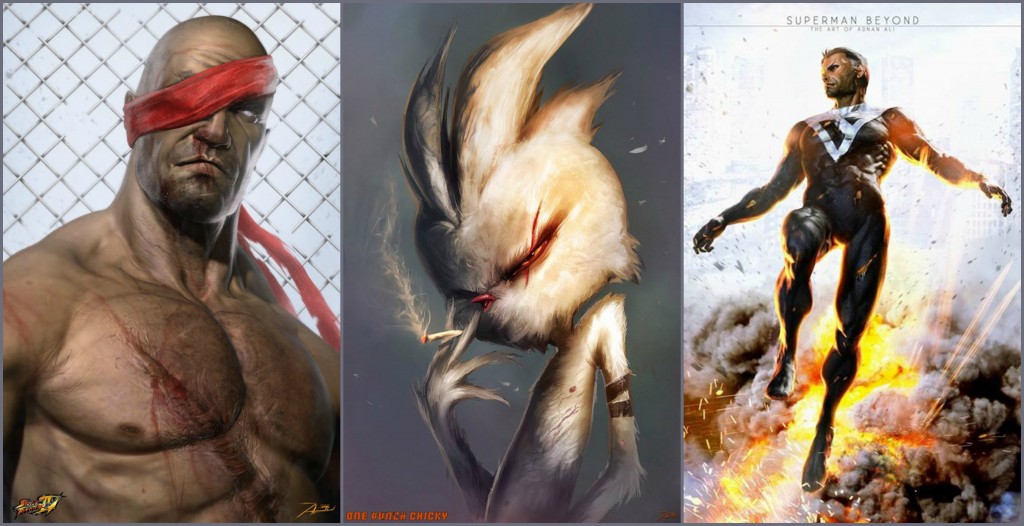 Adnan’s favorite brand is Wacom and he also uses Wacom Bamboo Pen and Touch CTH-460 for his work. He believes that a tablet is just another tool like a brush or a pencil. He has seen a lot of beginner artists obsessing over which tablet to buy for their work. His advice,

“Just buy any Wacom product you can afford and start making art. As quickly, as often and as much as possible!” 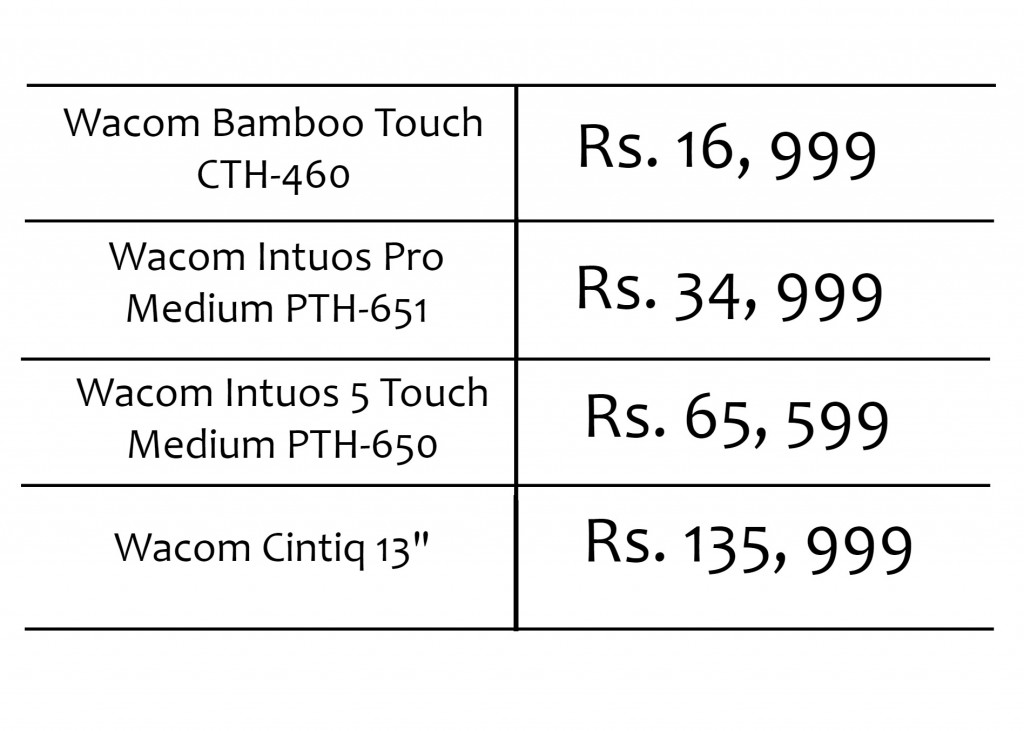 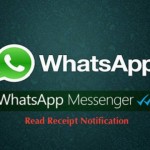