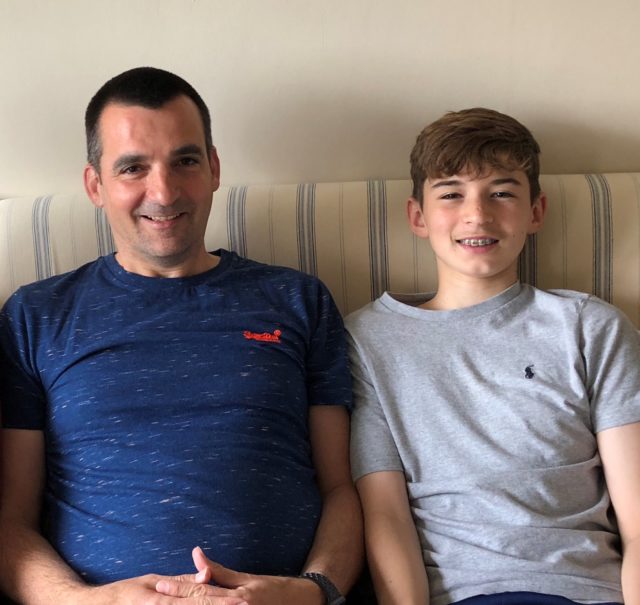 A British dad has turned into an unintentional web wizard after an application he designed to send emergency messages to his son was downloaded by thousands of parents around the globe. Nick Herbert created the application after getting sick and tired of his son Ben ignoring his texts.

The application, “ReplyASAP”, allows people to send emergency messages with an alarm, even when the receiver’s phone is on silent. The messages work like alarms- taking over the phone’s screen and sounds an alarm, essentially forcing teens to respond to their worrisome parents if they want to regain access to their phone.

The application gives the receiver an option to snooze for three minutes or cancel. The app then notifies parents when their child has seen their message and what option did he/she choose along with their current location. However, the app works both ways, meaning kids can also send their parents messages which override their cell phone’s screen. 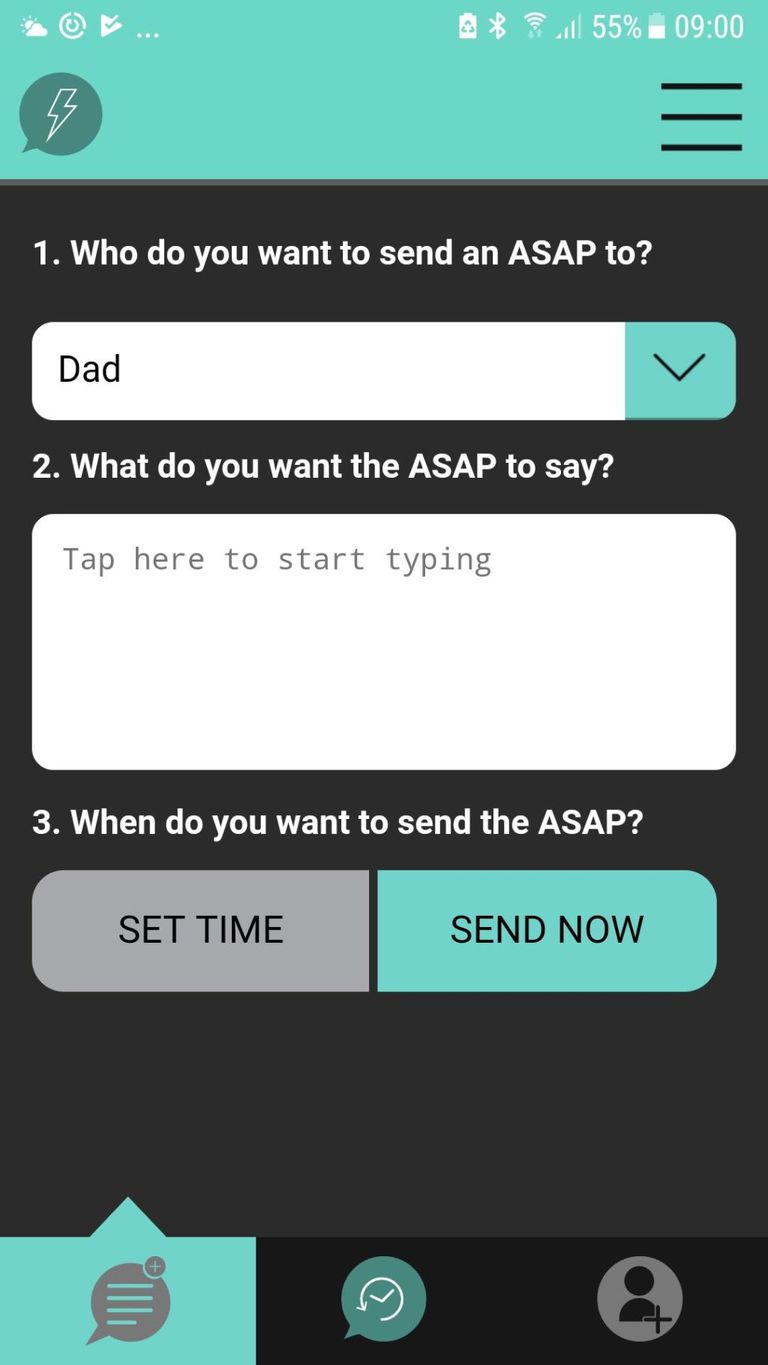 Nick Herbert, a 46-year-old product manage from London, said he planned the application as part of a course and only intended it to be used between him and his son, 14-year-old Ben.

“His iPhone is always on silent because he is playing video games or has been at school and forgotten to turn the sound back on. So I thought there must be a way of being able to get an important message to him if I need to,” Mr. Herbert told the Press.

Mr. Herbert needed to clarify that the application was not just to send messages ” about running out of batteries on the Xbox controller or because he can’t find his socks”.

Currently, the application is only available for Android phones and was first released in August 2017 but interest has rocketed in recent weeks, and it has now had more than 100,000 downloads.

“Both parties have the ability to block the other person,” Mr. Herbert said, acknowledging that it could be abused but adding that there is “nothing stopping” his child or any other person from deleting the app.

You can download ReplyASAP from Playstore for free and Herbert has plans to launch the app on iOS shortly. His son is currently using a test version of the app on his iPhone.