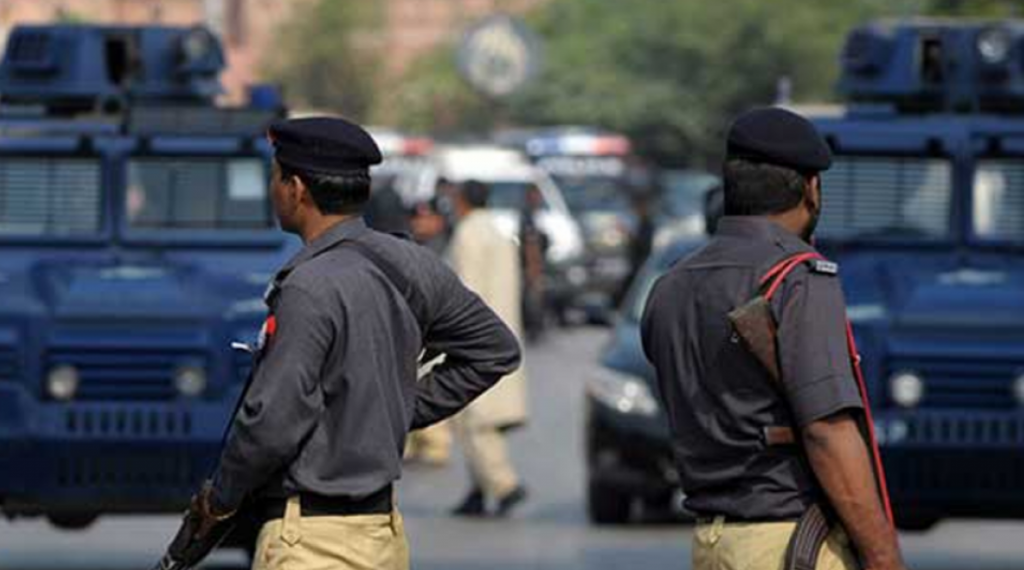 The Sindh police have launched a new mobile application for the citizens of Karachi to provide them with better security and facility while reporting crimes. The app, ‘Police4u’, currently works on Android phones and was inaugurated by the Karachi Police chief, AIGP Ameer Sheikh on Monday, 14th January 2019. 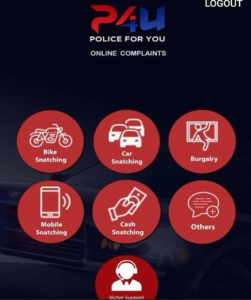 The main goal for this initiative is to provide a competent and efficient platform to the citizens of Karachi where they can easily update about any emergency to the concerned officers through an easy to use communication channel. The app provides a digital platform to the citizens where they can lodge their complaints, it further facilitates the users in character certificate applications and tenant registrations.

The app has different segments for different complaints, for example, the victim of a mobile snatching incident can lodge the complain by going into the ‘Mobile snatching’ segment in the app, where they will be asked to enter their phone number, area where the incident took place, description of the mobile, IMEI number, date and time of when the incident occurred. 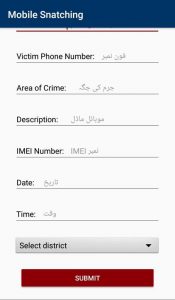 Similarly, there is also a segment for ‘Car snatching’ and the person has to once again enter the required information for the proceedings to take place. 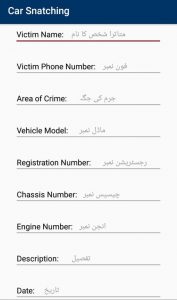 While unveiling the application, AIGP Ameer Sheikh assured the citizens of Karachi that this app will change the infamous “Thana culture” in Pakistan by providing utmost transparency in the performance of the police. The AIGP further added that another application was on the way which will provide a digital platform to the citizens where they can lodge complaints against the police. With Pakistan is now finally entering the ‘Digital Age’, let’s hope that other government institutions also replicate this new way of management.

The app is currently available to download and install on Android devices from Google App Play store. 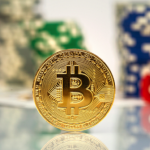