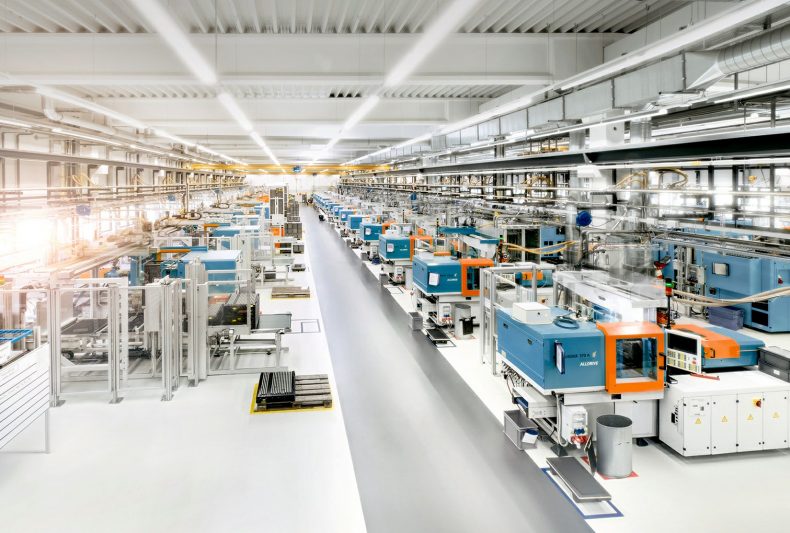 On Sunday The Minister for Science and Technology Fawad Chaudhry said that in the next three years Pakistan is going to have its electromagnetic industry. The news as quoted in a tweet by Fawad which read: “We are already exporting sanitizers and PPE’s to the USA, USA gesture of friendship is appreciated. However, in the next three years, Pak ll has its own big medical/electromagnetic industry n I have no doubts that the USA ll be our major client.”

Fawad Chaudhry has also appreciated the gesture of the US government for providing 100 ventilators to the country  while sharing the news that Pakistan is producing its own range of ventilators.

In a statement that was posted earlier this week, Fawad said that the ventilators are a complex machine and not a lot of countries around the globe have the potential to manufacture this. The federal Minister of Science and Technology expressed a feeling of hope regarding the capability of Pakistan of meeting the needs of ventilator production for the country; he also said that in near future the machine will be globally exported.

While congratulating the Pakistan Engineering Council, scientists, technicians, and National Radio and Telecommunication Corporation, Fawad Chaudhry said: “When the first COVID-19 case was recorded on February 26th, we were not producing anything. Within a few months, we have become capable of producing our equipment.”

According to the Minister, the next three models are also in the final stages, after which Pakistan is going to be listed among the few countries that are producing complicated medical machinery, under the European Union standards.Electromagnetic