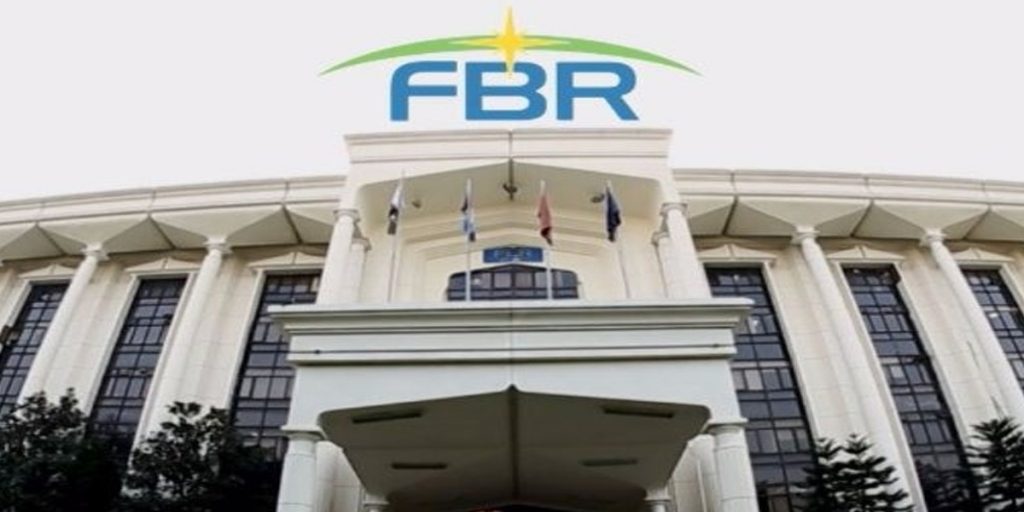 The Federal Board of Revenue (FBR) has introduced a new service on its website that allows members of the public to immediately file a complaint against tax officials involved in corruption and maladministration. This development marks the first time that such a facility has been provided to Pakistani citizens.

The FBR website icon now reads: “For Immediate Redressal of Complaints, Press Button”. Members of the public can now use this option to file complaints for the first time in the nation’s history without having to physically interact with FBR officials. Moreover, the Board has also launched a complaint portal for the public in this regard.

The FBR portal allows citizens to file complaints against tax officials in the following five ways:

The FBR has also established a Probe Committee at the board level and RICs at the national level to verify complaints and determine their authenticity. Complaints are typically filed against tax officials on the charges of corruption, bribery, and speed money.

On the recommendations of In-charge of the Integrity Management Cell (IMC), the Chairman of the FBR may refer a case against an officer/official to another competent forum for it to take action under the relevant laws if there is substantial evidence of massive corruption against the official.

The In-charge IMC may, either himself or on the recommendation of an RIC and with the approval of the Chairman FBR, initiate an inquiry against an official if sufficient and lawful evidence for corruption against them is available. 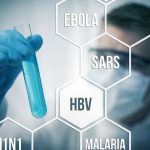 Studies suggest the next pandemic could originate in Southeast Asia