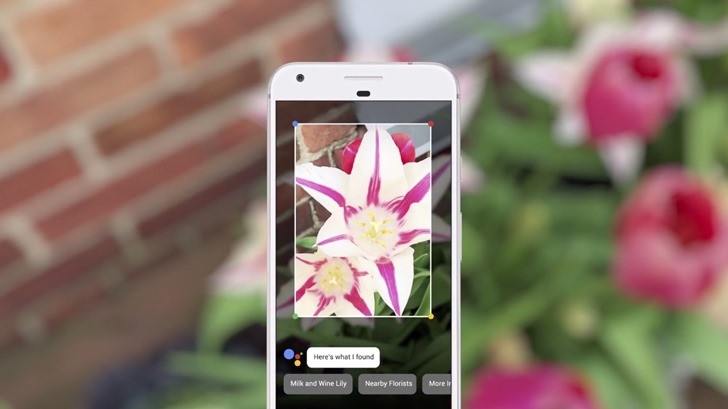 Google has introduced a new feature which you can use to identify animal breeds from your snaps and get more information. Google lens is a new augmented reality feature in its Google photos app that can analyze your pictures. It was rolled out last month to iOS devices but still in the preview phase.

If you are using Google Photos on Android or iOS you already know that Google Lens can scan your photos and extracts information from them. The company has recently disclosed the Google Lens’ new ability to look at the photos of your dog or cat and after analyzing them gives you information about their breed. Hitting the Lens on photos of cats and dogs in your gallery will immediately bring up what Google thinks the breed is. You can now also search through your photos by breed, species, or emoji.

The new update also allows you to create a highlight reel starring your pet with a themed music. There are two new options available, “Meow Movie” and “Doggie Movie,” which will allow you to select a pet, then Google will compile a set of your photos into a movie with super cheesy “pet-themed” music.

It works on the previously introduced feature of being able to search for your feline friend (is a non-profit organization dedicated to the rescue and adoption of unwanted cats) using emoji or breed name. 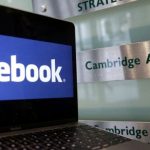