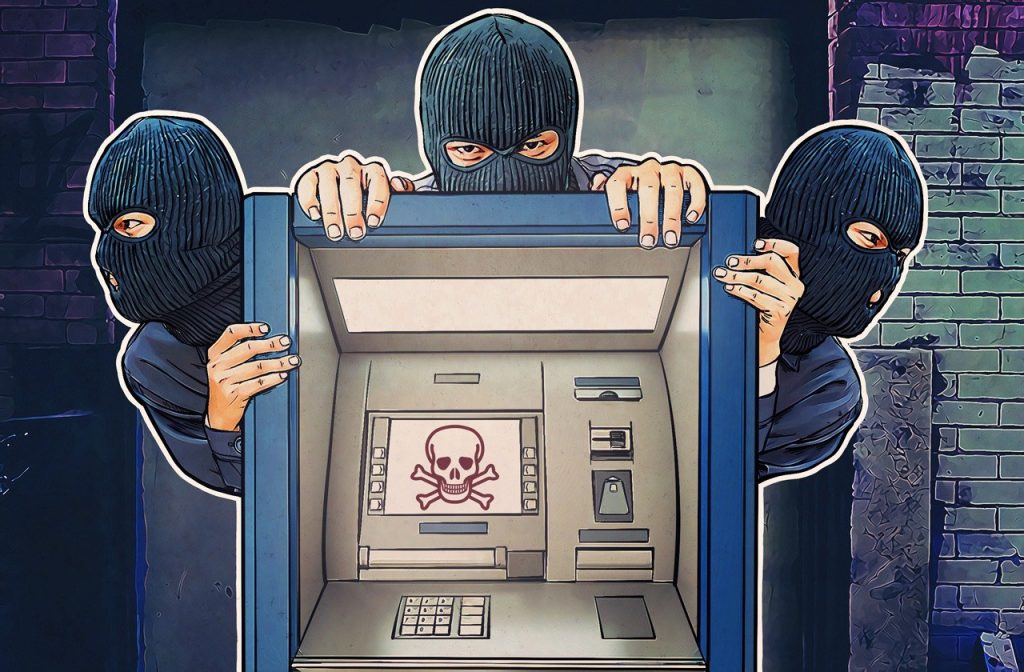 Hundreds of natives in Pakistan lost millions of rupees a little while back. They got targeted to the ATM skimming Fraud. The Federal Investigation Agency has arrested four suspects from Islamabad.

On Friday, FIA director released the information on the existing investigation. FIA had identified the Chinese racket and the involvement of shopping mall cashiers in this scam.

Skimming Devices and identity theft material were taken in to hold by the agencies. These devices were used to record the pin-code.

The FIA had started investigating this wide range scam under cybercrime act. Reports of these illegal transactions were reported from all over the country. The Cash is withdrawn by using the accessed information and the card’s data.

These skimming devices were placed in individual ATMs which allows them to read the entire customer card information and to use it for with drawl of cash.

Around 600 customers complained to be a victim of this scam.

Account holders only came to know of the theft after being informed by their respective banks, the officials said.
To ensure the safe transaction, users have to check the ATM before using it. These scammers can apply different techniques to gain access to your account. 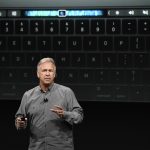