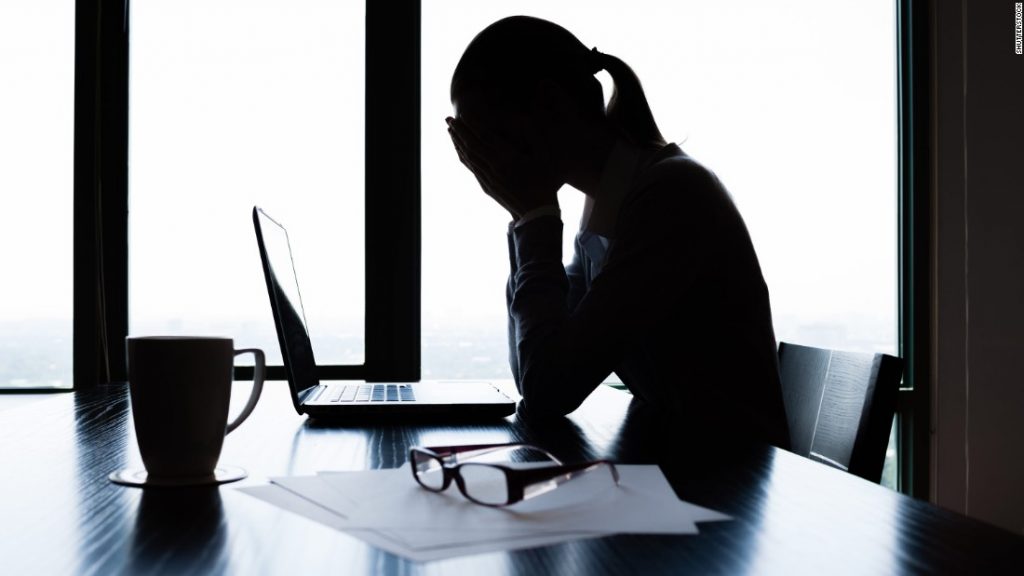 The Cyber Crime wing of Federal Investigation Agency (FIA), on Wednesday, arrested a man from Lahore. The accused was found involved in harassing and blackmailing women online and would be charged under the Cyber Crime Act 2016 and was presented before the court this Thursday.

After receiving multiple complaints against the suspect, the Cyber Crime Wing conducted a raid on his residence in Lahore’s Ali Town on Raiwind Road and seized his gadgets involved in blackmailing. The FIA official added that “At least three unethical videos were found on the mobile phone of the suspect. However, the content of the videos can’t be elaborated.”

The accused first lured women into making unethical videos through social media and then started blackmailing them that he would upload them on social media or share it with his friends. Apparently, the same person is reported to be blackmailing two different women, also from Lahore.

However, such cases are not new for Cyber Crime Wing as they have been taking serious actions against the reported cases of cybercrime. The same morning, the first offender of the bill, Ahsan Shiraz man was sentenced for eight years in jail in Peshawar and was fined an amount of Rs. 50,000.

In August 2018, FIA arrested a man named Saqib Ali from Lahore’s Iqbal town, who was responsible for blackmailing a woman on social media. The same year, the Cyber Crime Wing of Federal Investigation Agency’s (FIA) arrested a medical student in June from Nowshehra Medical College on the accusation of harassing girls online and extorting money after befriending them on Facebook.

The Cyber Crime Cell of Federal Investigation Agency (FIA) arrested a man from Faisalabad in January, Muhammad Amir was involved in harassing and blackmailing a woman by using her inappropriate photos in exchange for sexual favors and money. 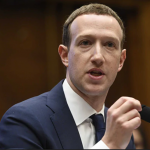