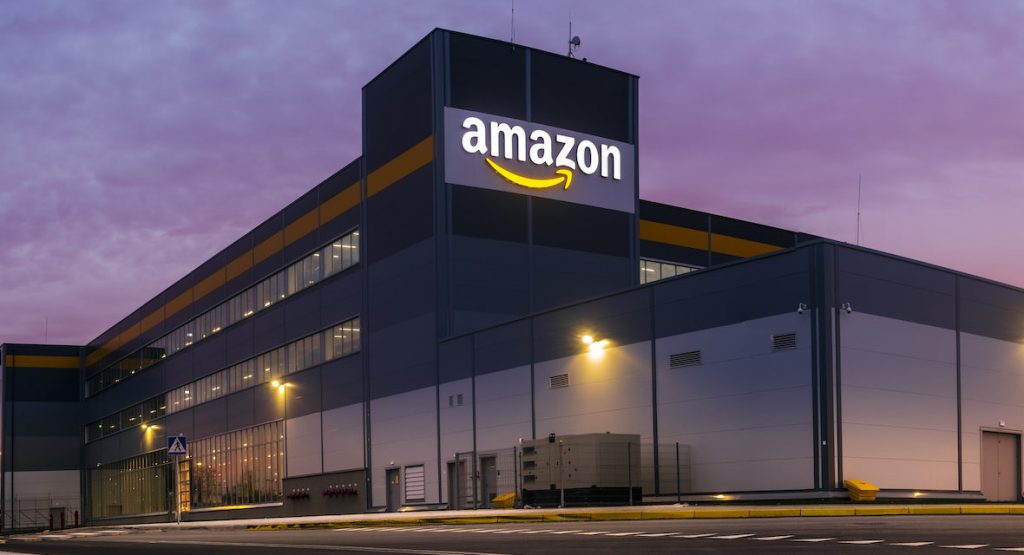 In recent news, the Amazon Fulfilment and Facilitation Center (AFFC) would be officially inaugurated in Multan after Eid-ul-Adha according to a government official.

Moreover, Post-Master General (PMG), Zulfiqar Husnain, in a recent interview mentioned how the government is placing their efforts in order to introduce a variety of Pakistani products worldwide through Amazon’s platform. Furthermore, he mentioned how most of the work had been completed on the AFFC which would also include a warehouse meeting the expectations of the company.

In addition to this, the PMG further stated the following:
“Multan officials were in contact with Multan Chamber of Commerce and Industry (MCCI) to ensure that handmade products of South Punjab become an identity of Pakistan on Amazon portal and ensure that local exporters, industrialists, and traders also avail the world’s largest online retail platform after registration.”

In a nutshell, a Made-In-Pakistan signature on the world’s largest market portal would be a huge milestone for the country overall. 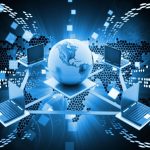