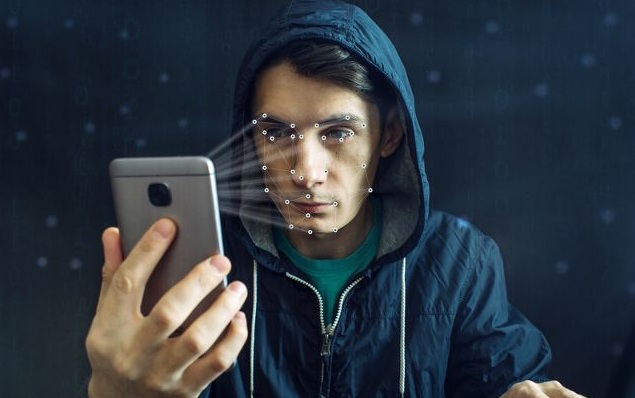 They all stink, Android’s attempts to build 3D depth sensing Face recognition tech, but they may not be two years away from making it happen, as we heard previously. As per a new report by DigiTimes, the Xiaomi Mi 7 could be the first Android smartphone to come with 3D facial recognition tech and guess what? It’s coming the third quarter of 2018.

Apple feels proud of developing the innovative Face ID in iPhone X and it should be, but this does not mean that Android family will not be able to achieve this milestone. Though Android-powered smartphones have been offering a face recognition technology for quite a while now, it is not as secure as Apple’s Face ID. The Face Unlock of Android is a software feature which requires some help from smartphone’s camera to scan a 2D image for various facial features, which is fast but an immature tech.

On the other hand, Apple’s Face ID uses dedicated sensors, dot projector, and an infrared camera to scan the face for authentication. However, now it seems like Android competition will be able to find a solution by the end of 2018. It must be noted that the 3D sensing of the facial mapping system in upcoming Xiaomi Mi 7 will use a process similar to what we have already seen on the iPhone X that uses TrueDepth Camera.

The report also notes that suppliers of 3D sensing modules are having a problem combining the software and hardware needed to make the technology work. The most seasoned module is made by a joint venture run by Qualcomm, Himax Technologies, and Truly OptoElectronics. Thus Xiaomi, the Chinese smartphone giant has delayed the launch of its flagship, which was earlier due in mid-2018.

Last but not least, the report also indicates that the upcoming Xiaomi Mi 7, which is expected to be powered by a Snapdragon 845 SoC, and feature a full-screen display with a notch, could feature 3D sensing tech. It is also likely to come with an under-display fingerprint sensor, dual rear cameras and more.