Apple is the trendsetter of the industry, OnePlus co-founder admits 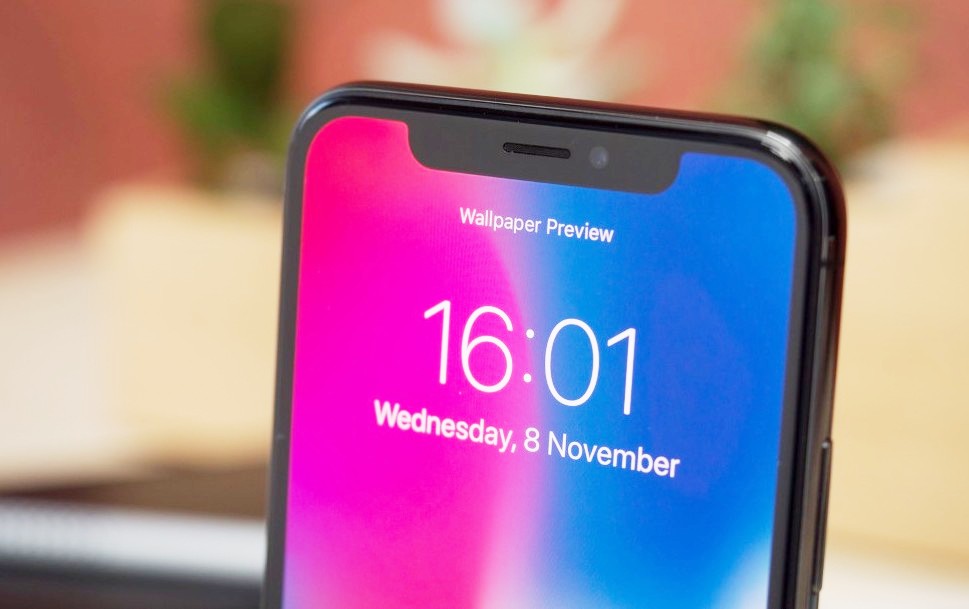 Like you, I am also getting bored of these notch stories every day, but believe me, this is the “year of the notch”.

All big players in the smartphone industry adopting the notch design on the top of the display. From Huawei to Vivo to Oppo, almost all have fallen in love with that notch, firstly introduced in Essential PH1. However, the notch Android family is copying on their phone is more close to Apple’s iPhone X.

The latest addition to these companies is OnePlus. Yes, OnePlus 6 is confirmed to have an iPhone X-like notch, that’s normal these days. But co-founder OnePlus, Carl Pei has gone ahead by explaining the reason why notches are good while talking with The Verge. Pei explains that the notch is all about maximizing the screen space, as he says,

“What you are essentially doing is moving the entire notification bar up, giving users more content on their screen.”

Pei believes that OnePlus’ notch is different, implemented with more thought and care. OnePlus 6 will have a smaller notch as compared to the iPhone X, due to the non-availability of sensors that are used for face recognition in Face ID. Pei actually unveiled the exact size of the notch: 19.616mm x 7.687mm.

Furthermore, Pei has also agreed to the fact that Apple “accelerates the adoption of things within the industry.” And he went a little further by saying, “we saw the implementation [of gestures] on the iPhone and maybe it would have taken longer if Apple hadn’t done it.” So it seems that we may also gesture for navigation feature in OnePlus 6 as well.

Previous leaks have suggested that OnePlus 6 will also feature a new wooden design-like color. Though OnePlus 6 is also likely to feature Snapdragon 845 processors, the combination with 8GB RAM will make the phone a powerhouse for gaming and multi-tasking.

OnePlus 6 will be rolled out with Android 8.1 with the latest Oxygen OS on top. As the smartphone is likely to make its debut in June, so other details about the phone will be disclosed after its release. 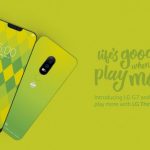 LG asks whether LG G7 should have a notch or not