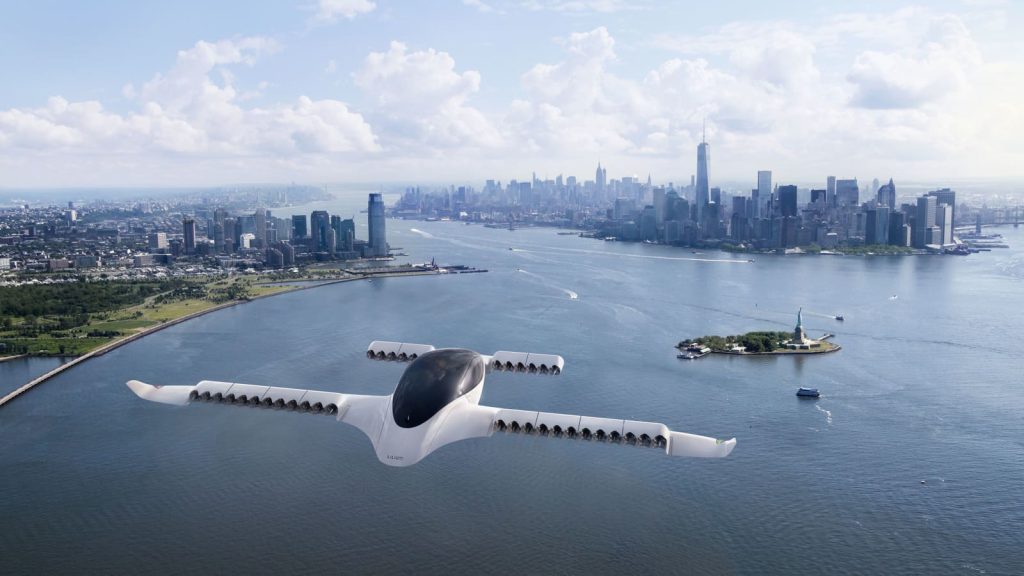 Known as the electric vertical takeoff and landing (eVTOL) aircraft, the flying taxi can get into the air without needing a runway and can also travel large distances like an airplane

Admit it, we have all seen videos of flying taxis but have never seen them in action, however a recent air regulation bill seems to prove otherwise.

Just recently, air regulators in the United States passed a rule that allows the formal addition of machines that show mixed characteristics of helicopters and planes into the list of regulated aircrafts.

The passing of this rule was crucial to the flying taxi industry which has seen major investments in recent years. With the rule now in place, companies can soon start offering flights to customers.

Over the last few years, Flying taxis are often termed as the ‘transportation of the future’. Following the hype major airlines have ordered flying taxis for themselves, while investors are pouring down money into startups that promise to offer the flying taxi services.

So how does the flying taxi differ from a normal airplane and helicopter? Known as the electric vertical takeoff and landing (eVTOL) aircraft, the flying taxi can get into the air without needing a runway and can also travel large distances like an airplane.

Apart from these differences, the flying taxis also use an electric motor which allows it to produce only a small amount of sound making it good for intra-city travel.

Europeans might get the flying taxi sooner than the Americans. This is because these flying taxis are expected to be used in the 2024 Olympics in Paris.

Analysts in America however predict it to be operational in the country by 2025. This is because the regulations of these machines is still an unsolved issue in the country.

While regulation issues in the US continue, airlines from the country are actually one of the most active airlines in the flying taxi space. 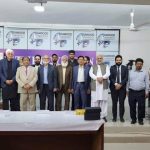