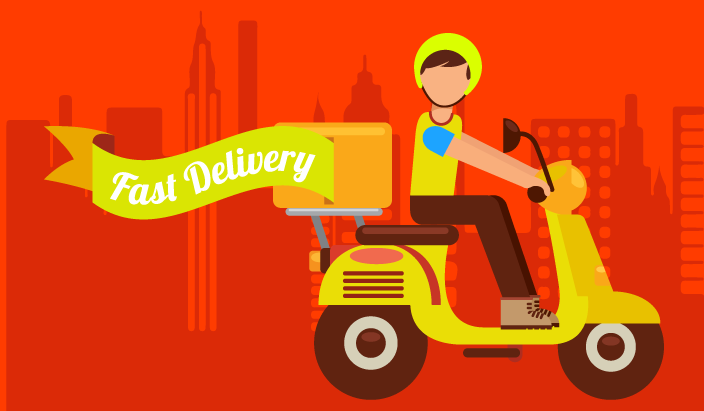 Sponsored content: this content is made possible by the sponsor and does not necessarily reflect the views of TechJuice’s editorial staff.

foodpanda, a global mobile food delivery marketplace, has exclusively revealed its sales and customer figures for the year 2015.

As foodpanda turns 3, the e-commerce giant has published a full info-graphic with a slew of interesting details about how Pakistan’s biggest online food-ordering faired in the year, 2015.

A part of the Rocket Internet group, foodpanda is headquartered in Germany and operates in 40 countries around the world. The global food giant entered the Pakistani market in January of 2013 and has quickly become the leader in online food-ordering businesses across Pakistan, capturing the attention of consumers with their steep discounts and a huge collection of restaurants. 2015 was another big year for them, that also included the acquisition of their rival food delivery business, EatOye.

The ecommerce industry in Pakistan is still in its nascent stage as barely 30% of the population is online, and even though a considerable amount of progress has been made by retailers, the fact remains that, the number of internet-using people in the country is still too low to allow for a big impact.

Here is the infographic for your understanding.