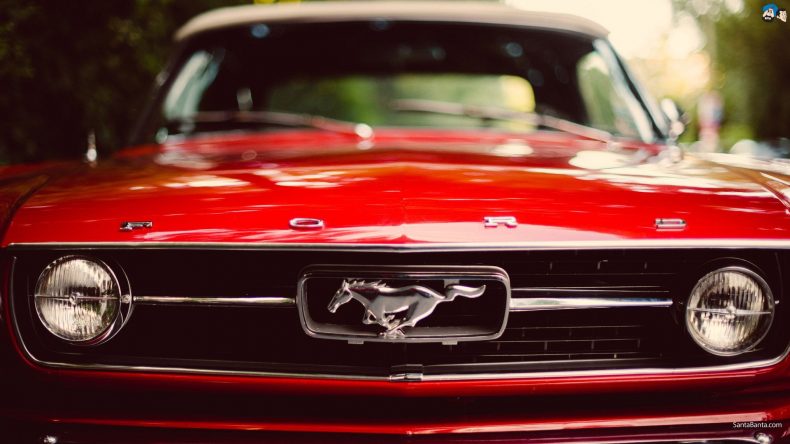 “Mach 1” is a new SUV model that will provide amazing battery performance based on electricity. Ford is referring to its new model as a “high-performance battery-electric SUV.” Ford has not provided any further details about the car nor about what it looks like but they had officially released a teaser for their next-generation SUV.

Ford has a purposeful plan to release the “Mach 1” in 2020. This will be company’s first fully loaded autonomous car. The Ford has announced that this all-electric SUV model will be offered to the masses.

The name “Mach 1” had earlier been used for Ford Mustangs. The company has revealed their “Mustang Mach 1” model this year at NAIAS. This model named as “Mustang Bullit” is the company’s 50th-anniversary vehicle from the Steve McQueen’s movie Bullitt. Steve’s granddaughter Molly McQueen introduced the car at the show. 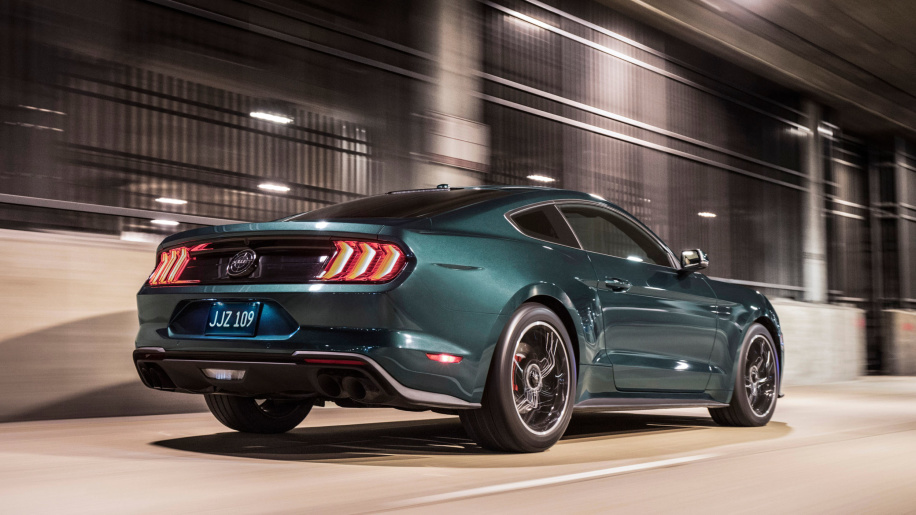 The Ford’s executive Jim Farley presented a teaser of “Mach 1” by asking,

“What happens when this” and a loud sound of the exhaust of the engine played on the stage “meets an e-racer acceleration?”

Tesla, one of the largest electric vehicle manufactures in the world is also expediting the launch of its Model X in coming years. Ford “Mach 1” will be a direct competitor to Tesla’s Model X SUV, eventually.

The chairman of the company, Bill Ford revealed the company’s plans to have 40 electric vehicle models by 2022, while raising the investment to $11 billion on them.

Ford is an American automaker, that was founded by Henry Ford in 1903. The company is doing business in commercial and luxurious automobiles all across the world.