Ford doubles its investment in electric and autonomous vehicles to $29bn 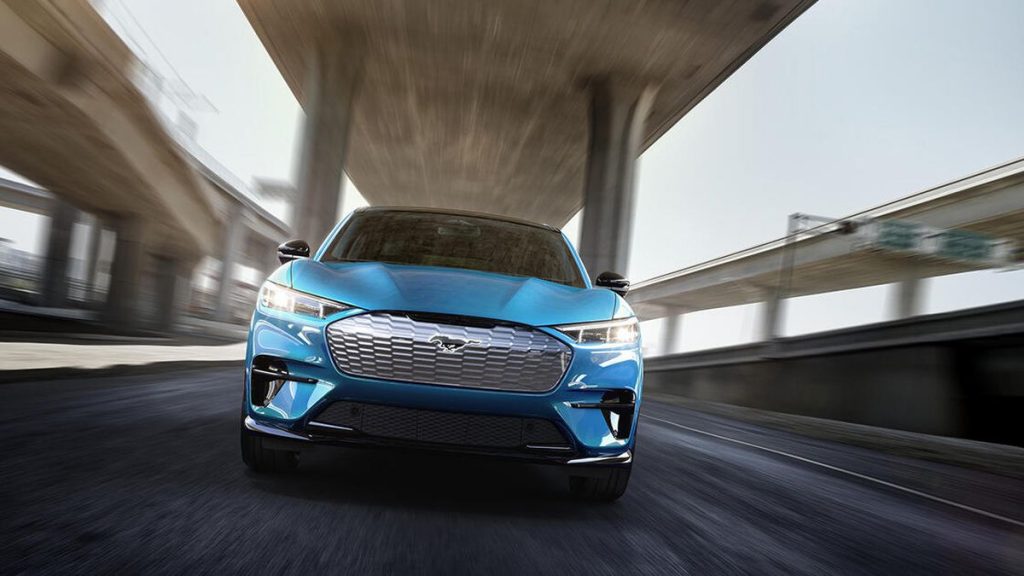 American automotive giant Ford has also decided to clamber aboard the electric vehicle bandwagon (electric bandwagon?), as the company recently boosted its investment in the electric and autonomous spaces to $29 billion.

The automaker had previously committed to spending a total of $11.5 billion on its electric vehicle ambitions. However, it has now decided to double that amount, and extend its timeline of electrifying its vehicles till 2025.

The automaker said a majority of vehicles it plans on producing will be battery-electric vehicles, but the company also has hybrid and plug-in hybrid models that also have traditional internal combustion engines. The company introduced an all-electric Transit van last year, and plans on unveiling an electric version of its best-selling F-150 pickup truck later this year.

Ford’s new CEO Jim Farley touted the company’s increased investment as a “more aggressive” plan to position the nation’s oldest automaker as a leader in the future of mobility and transportation. Farley cited Ford’s recent announcement that it would work with Google to integrate the tech giant’s Android software into “millions” of vehicles starting in 2023 as representative of the type of deals involved in Ford’s pivot to a more digital future.

The increased investment is meant to convince investors who have been jittery about Ford’s ability to catch up to Tesla, which has been the only automaker to successfully build an EV business over the last few years.

Ford isn’t even the only car maker to greatly increase its bet on electric. Late last year, GM said it would spend $27 billion on electric and autonomous vehicles through 2025 — up from the $20 billion it announced before the COVID-19 pandemic. 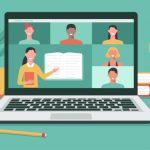 Courses or Degrees – Which one is better for professionals?