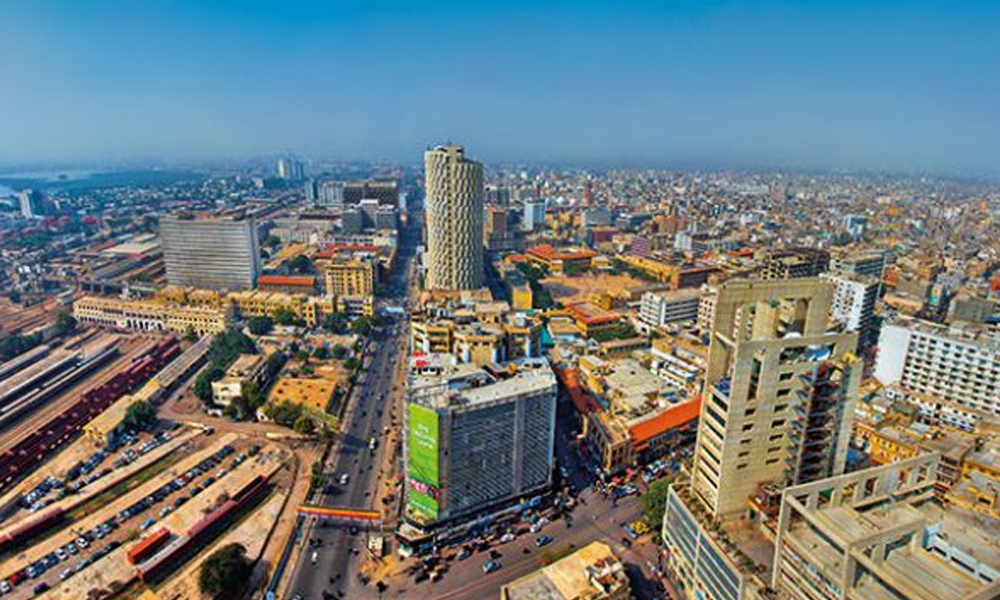 The net inflow of foreign direct investment (FDI) declined 30 percent during the first eight months (July–February) of the current financial year (2020-21) owing to a significant increase in outflows.

According to data released by State Bank of Pakistan (SBP) yesterday, the FDI fell to $1.3 billion during first eight months of the current fiscal year as compared to $1.85 billion in the corresponding months of last year.

The overall inflow of private foreign investment fell 43pc to $1.04 billion during the period under review as compared with $1.83 billion last year.

Foreign public investment recorded an outflow of $132 million during the period under review as compared with inflows of $2.16 billion last year.

In the month of February 2021, the country fetched $155 million worth of net foreign investment, with China emerging as the largest investor in Pakistan, with a net direct investment of $91 million, followed by UK and Germany who invested $11.5 million and $8.5 million, respectively.

FDI to Pakistan also suffered a drop of 27.4 percent earlier during the July-Jan 2021 period of the current fiscal year. Back then, China remained the largest investor with over 35 percent share in overall FDI, which amounted to $402.8 million during that period. 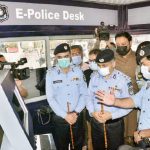