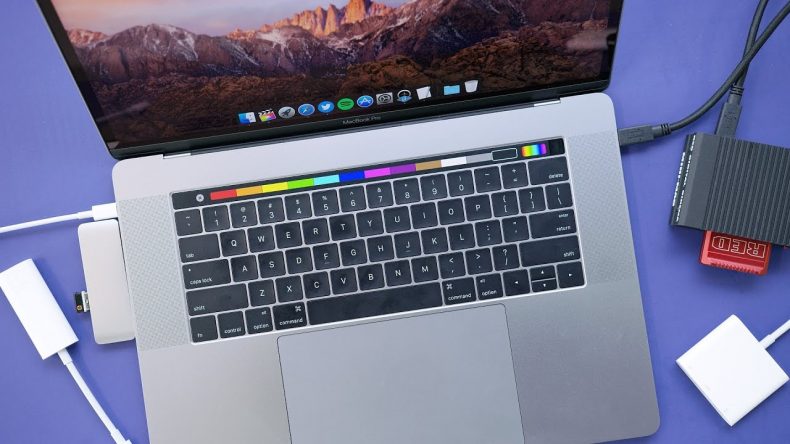 A former Mac OS engineer has joined Google to exclusively work on Fuchsia OS which is being built on a microkernel called Magenta. Senior Mac OS Engineer Bill Stevenson has left his 14-year stint at Apple to join Google to work on their new OS which highlights that we might see a product launching soon. Previously, Google had assigned many internal Android engineers towards the project which has been in works even before 2017, previously as a command-line OS.

Bill announced his decision on LinkedIn which you can see below:

Bill has completed his course work for a Ph.D. in Information Science and Technology and has been employed at Apple since 2004, previously holding the positions of Product Release Engineer OSX, Senior Engineering Program Manager and the most recent being Senior Manager of Mac/Windows Program Management.

Google seems intent on building a strong team for its upcoming OS and willing to continue the success streak it had with Android. While Chrome OS is mostly being used in the lower budget market segment, Fuchsia is intended for both mobile and personal computing segments with the intention of completely replacing both Android and Chrome OS with one single cross-platform operating system.

When do you think Fuchsia will be launched?