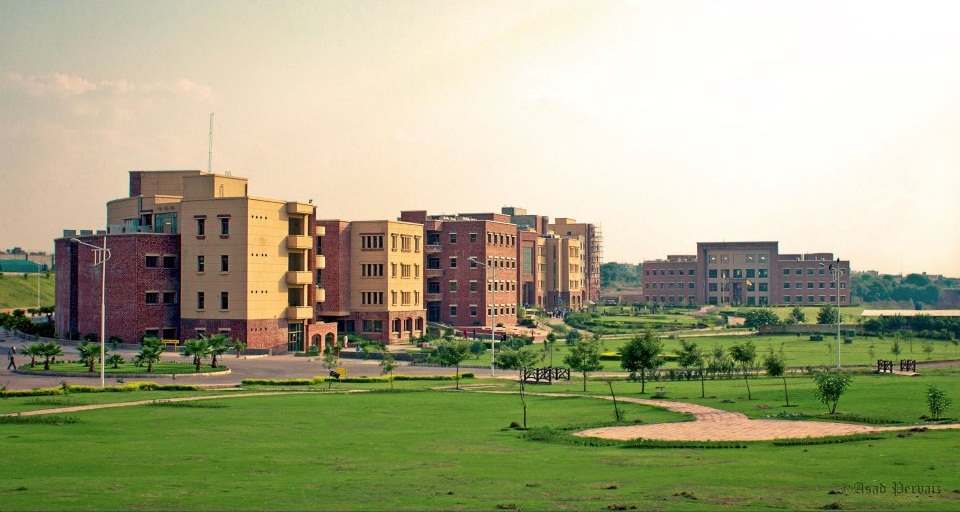 The former pro-rector of Comsats Institute of Information Technology (CIIT) and chief executive officer of National Testing Service (NTS) was holding 11 positions simultaneously and did a fraud of millions of rupees. An internal inquiry report of CIIT has revealed.

The report by the 5 member CIIT team says,

“[Haroon] Rashid has been exercising unauthorized power as pro-rector in matters relating to human resource. Apparently, there were no protective measures in place, enabling him to commit serious irregularities while using his authority in appointments, promotions, transfers, and award of financial perks and privileges.”

The pandora box opened when Haroon Rashid’s Ph.D. thesis was found to plagiarized and the inquiry into the matter revealed severe irregularities in the code of conduct and usage of power. The report says that after acquiring Ph.D. (later revoked owing to plagiarism) Rashid withdrew over Rs. 25.71M for Ph.D. allowance, salary, and other personal benefits.

There were several appointments made by Haroon Rashid, then pro-rector of CIIT, without any approval and legal authority. As many as 9 departments were reporting to him. During the tenure, he hired resources and used millions of rupees for his personal benefit. He also took out Rs. 227M for establishing a virtual campus without any approval from the board of governors or the HEC.

Additionally, in 2016, Rs. 84.7M was spent on Pak-China business forum without any approval. The report stated that the people involved in wrongdoings are still at the helm of affairs at CIIT. 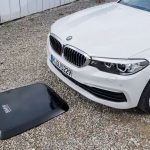