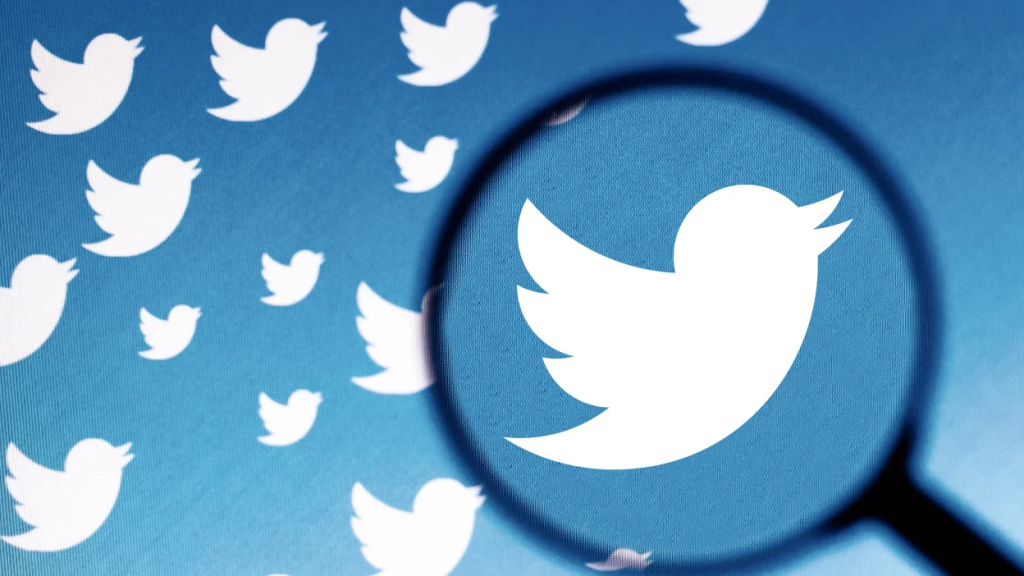 Ahmad Abouammo, a former employee of Twitter and US resident who worked in the Middle East branch of Twitter in the media partnerships sector was found guilty of charges including acting as an agent for Saudi Arabia, money laundering, conspiracy to commit wire fraud, and falsifying records. The verdict was followed by a two-week trial in a San Francisco Federal court. He is to face a prison sentence of 10-20 years depending on his behaviour during the sentence.

He was alleged of having a sceptical relationship with the Crown Prince of Saudi Arabia, Muhammad bin Sulman. He was accused of providing the identities of the anonymous critics of Salman and also their whereabouts to Saudi Arabia’s government. And that led to Salman’s well-known reputation that he punishes his critics and tortures them.

Abouammo continuously claimed that he was just doing his duty of promoting the social media platform in the Middle East and North Africa. Angela Chuang, the public defender for Abouammo’s case said that it was a huge conspiracy from the US government for covering up the fact that the real defaulter was on the loose and they had to throw someone under the bus. She said;
“Both the government and Twitter need a way to save face, this case is the best they could come up with?”

The prosecutor provided the facts for backing their claims that Abouammo received $300,000 from Bader Al- Asaker through wire transfers and also a Hublot watch which Abouammo would have been unable to buy from his income.

The act of misconduct that was under study was he collecting personal information including birth dates, email addresses, and phone numbers of the Saudi government’s critics, and provided Muhammad bin Salman for him to find these people and silence them.

Another suspect that was alleged to be a co-conspirator of Abouammo was Ali Alzabarah. He worked in the same office Abouammo worked as an engineer who evaded appearing in front of an American jury and flee to Suadi Arabia despite being on surveillance.

The American government still has a progressive relationship with the Saudi government and every American president seems to forget their disagreements with the Suadi government after getting the post. Similarly, Joe Biden went to Suadi Arabia and said that he is looking forward to warming the relations despite calling them “outcasts” in 2018 when the American jury alleged Salman of killing Washington Post journalist Jamal Khashoggi in 2018. 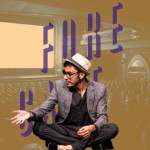