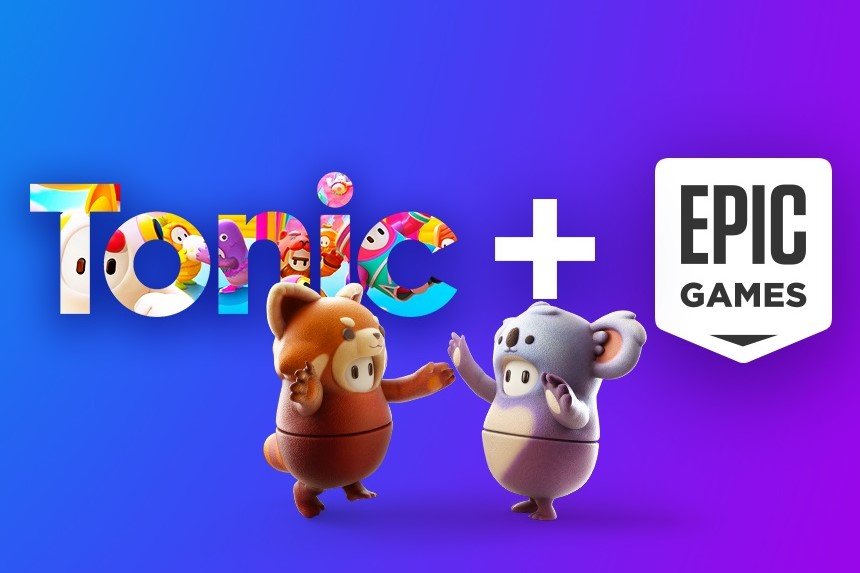 The maker behind the ever-popular game Fortnite has announced that it is acquiring Tonic Games Group which is well known for the massive battle royale hit title, Fall Guys: Ultimate Knockout.

Tonic Games Group is a parent company for Fortitude Games, Fall Guys developer, Mediatonic, etc. Other titles developed under the umbrella include Murder by Numbers, Gears of War/Funko spinoff Gears Pop, and Yahtzee with Buddies.

According to Epic founder and CEO, Tim Sweeney:
“It’s no secret that Epic is invested in building the metaverse and Tonic Games shares this goal. As Epic works to build this virtual future, we need great creative talent who know how to build powerful games, content, and experiences.”

Epic further stated that all respective games initially under Tonic Games Group will not face any respective changes under the new ownership. Moreover, Epic is currently focusing on providing cross-platform play on key platforms such as PlayStation, PC, Nintendo Switch, and Xbox to ensure a thriving gaming community.

Tonic Games Group co-founder and CEO Dave Bailey added the following:
“With Epic, we feel like we have found a home that was made for us. They share our mission to build and support games that have a positive impact, empower others and stand the test of time and we couldn’t be more excited to be joining forces with their team.”

It can be expected that due to Epic’s recent acquirement new games will be arriving real soon with better gameplay for users to enjoy. 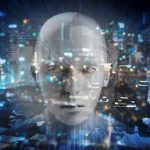