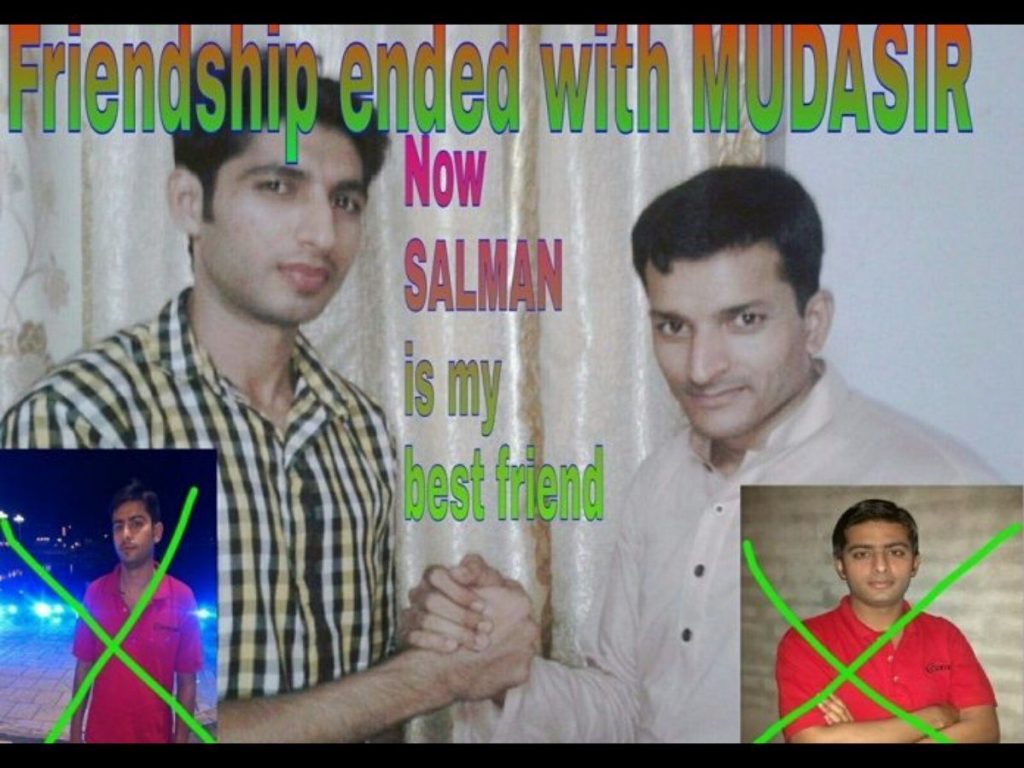 As a Pakistani netizen, this is probably the earliest meme you can recall. You might even remember laughing at it and sharing it with friends and family. “Friendship ended with Mudasir. Now Salman is my best friend” first saw the light of day back in 2015, and it has achieved viral status like nothing else. Now, it has become Pakistan’s first NFT meme to be auctioned off, and that too for a jaw-dropping $53,171 (roughly Rs86 lakh)!

The meme was auctioned off by Alter, a Lahore and London-based startup, from Gujranwala for a sum of 20 Ether, which works out to around Rs86 lakh.

“It is a life-changing moment for the creators,” Alter co-founder Zain Naqvi told SAMAA Digital.

The meme was posted by Muhammad Asif Ali Rana. He posted a photo with his friend on his Facebook account. Both of them were shaking hands. The image had bold and colourful text that read,

The original post, which showed Mudasir’s crossed images at the bottom, received 10,000 shares.

The meme was auctioned on Foundation, the world’s largest platform for NFT listings, Naqvi informed SAMAA. The minimum bid price was 1 Ethereum token or $2320 (at 2:44 PST on July 29).

NFTs are digital codes linked to blockchain technology. It is stored on a decentralised public ledger that certifies any digital file to be unique. They are digital identifiers that can’t be copied, and have become increasingly popular in recent times.

“Thematically, it [World Friendship Day] would be a great time to market and launch this meme, due to its impactful relevance,” said the startup, which is bridging the gap that content creators from emerging economies face when trying to connect with the latest trends and disruptive technologies. The current gap, it says, leads to creators missing multiple opportunities via the western market. The auction was originally scheduled for July 31 or World Friendship Day but was delayed by a day. 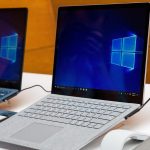 Are Refurbished Tech Products Worth Buying?