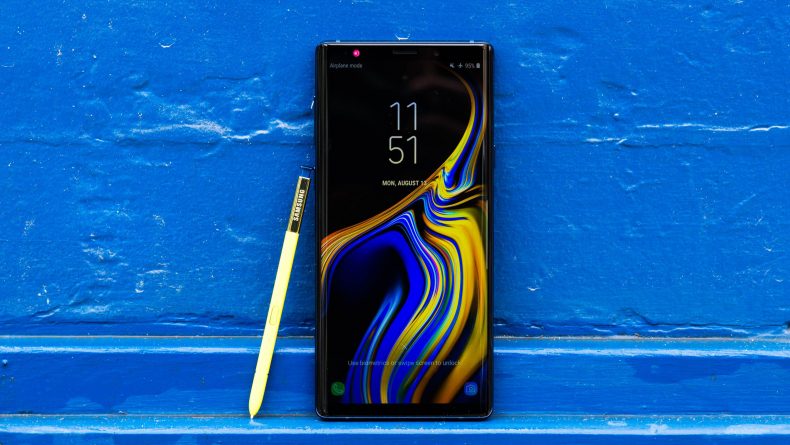 Samsung may have finally heard you praying.

According to the latest leaks by Android Police, Samsung has finally decided to drop the headphone jack from its Note line-up. However, an even more interesting revelation is that famous Note line-up might not even have physical buttons this year.

Citing a “source familiar with the company’s plans”, the site is reporting that Samsung’s upcoming Galaxy Note 10 may finally ditch the headphone jack that it’s held onto for so long. The South Korean giant has been a staunch supporter for the headphone jack ever since the infamous decision by Apple to drop the 3.5mm headphone jack and was later followed by the rest.

The leak further mentions that the Note 10 will also drop all of the physical buttons which includes, volume button, power button, and the infamous Bixby button and will instead opt for “capacitive or pressure-sensitive areas”. These pressure-sensitive areas may or may not be highlighted with some sort of protrusion or a bump in the surface to give the consumer that artificial feeling of a physical button.

A possible reason for this could be that Samsung wants to make extra space for a larger battery in this year’s Note line-up or another reason could be to form a thinner assembly for the otherwise chunky Note phones. It’s safe to say that this decision will raise a lot of eyebrows and some criticism since Samsung along with LG has been the lone exponent of the headphone jack and considering the Galaxy S10 retained it, things might get tricky for the South Korean giant.

Samsung is likely to argue that removing the jack creates precious volume for more battery capacity, though there are also benefits in terms of reducing design complexity and increasing ingress resistance from dust and liquids (Samsung’s latest offering, the Galaxy S10, still gets an IP68 rating even with a headphone jack).