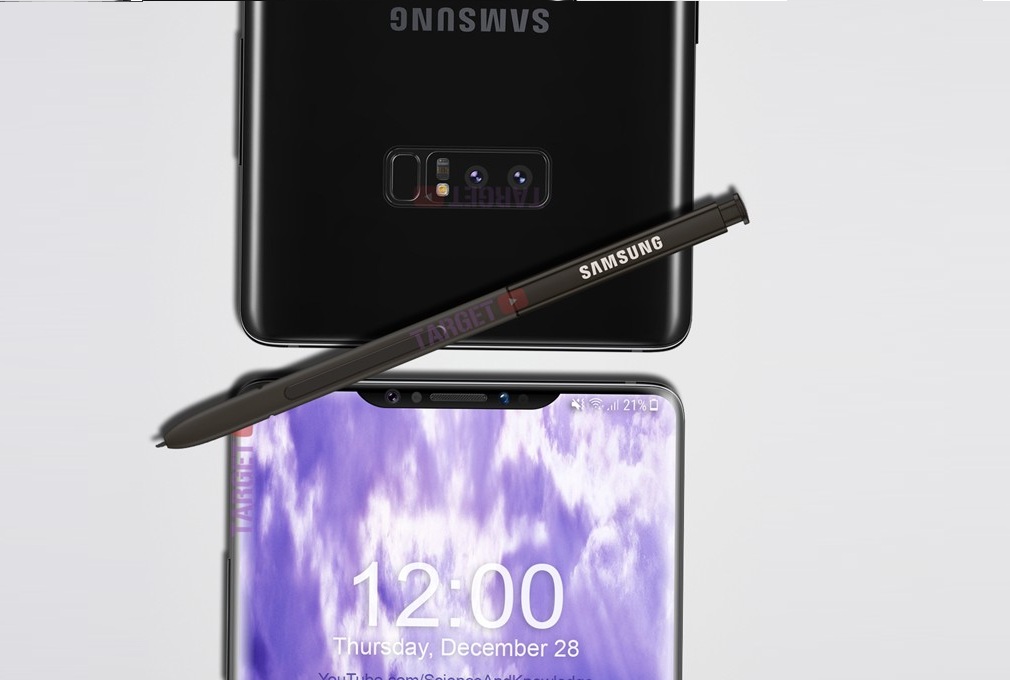 Samsung Galaxy Note 9 has been surfacing in rumors and leaks for quite a while now, and I guess it’s time for something solid, and I am hopeful we will get to know, don’t we deserve it. For now, a leaked Note 9 patent has surfaced and among other significant features, it has also revealed that upcoming Galaxy Note 9 will have an iPhone X-like notch.

A patent application filed in China, firstly reported by Mobilekopen has affirmed that the South Korean giant will eventually be embracing the display notch for their smartphone lineup. Samsung has been hard at work on a way to increase the screen to bezel ratio of its smartphones. Until it can hide everything under the glass and still have the glass act as a screen, there’s one solution on the market that everyone is following. And it’s called “notch”.

The patent also shows that back design is void of any fingerprint sensor, which means either Samsung will rely completely on the facial recognition system along with the iris scanner or include an in-display scanner.

Samsung is likely to go with dual-rear cameras in the Note 9 like it went in last year’s Galaxy Note 8. Another surprising element is the presence of the 3.5mm headphone port, which most of Samsung’s rivals have started ditching.

Lastly, Galaxy Note 9 will be unveiled in late August. Some rumors say the company is trying its best to launch the phone ahead of schedule though, in an effort to offset lower-than-expected Galaxy S9 sales, and to get a jump on Apple’s next-generation iPhone lineup. 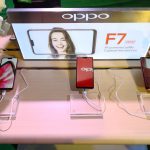